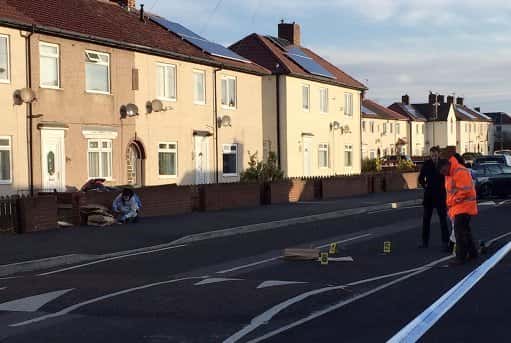 South Shields shooting: 24-year-old has been named and remains in “serious condition”

A 24-year-old man who was shot by a firearms officer after apparently being told by police to “put the gun down” remains in a serious condition in hospital. Locals have named the man as James Wilson, also known as Cornet, who was believed to have been shot once in the […]