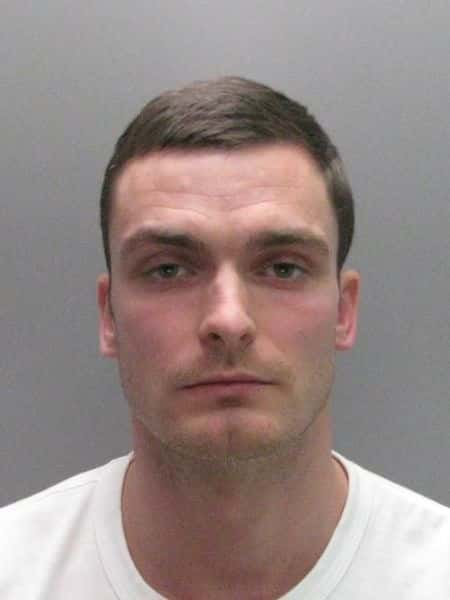 Adam Johnson has begun an appeal against his six-year sentence for grooming and engaging in sexual activity with a teenage fan, court officials have said. The sacked Sunderland and ex-England winger was jailed last month after he was convicted of sexual activity with a 15-year-old following a trial at Bradford […]