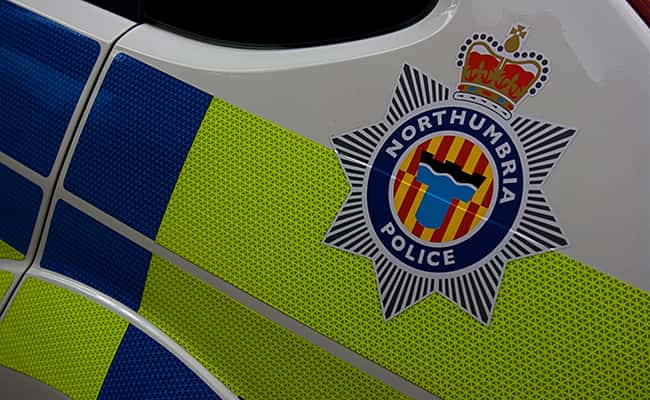 Northumbria police commended the quick-thinking of a Wearside resident after an attempted burglary was caught on camera. Gary Daglish, the would-be burglar, was seen loitering around the Rainton Meadows estate near Houghton-le-spring in the early hours of July 10, 2018.  He had attempted to break into someone’s house armed with […]