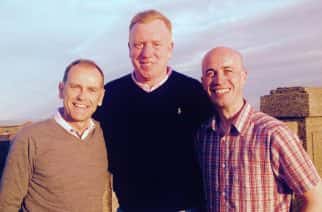 BBC Look North presenter Jeff Brown has written a play about ex-Sunderland AFC player David Corner, which will be performed by a Wearside theatre company. The sports journalist, from Sunderland, wrote the play called Cornered, which is based around the former defender and the 1985 Milk Cup final at Wembley against Norwich City. […]