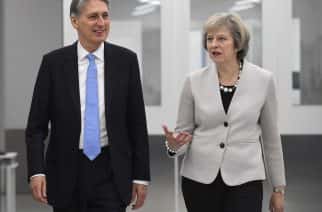 Prime Minister Theresa May has postponed a vote on the national insurance rise until autumn following public and political uproar. The plans, which the PM described as “fair”, would see national insurance payments increase by 2% for large numbers of self-employed workers in Sunderland and across the UK. Alan Zimmer, of Zimmer […]