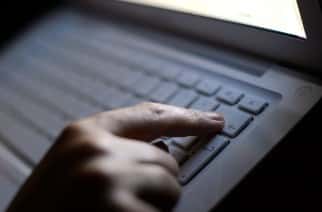 The National Crime Agency has released a Youtube video aimed at warning potential victims of the danger they face from ‘Sextortion’. Northumbria Police are supporting a national campaign to block out ‘sextortion’, as the issue is said to be significantly under-reported. ‘Sextortion’ is a form of blackmail where criminals use fake identities […]