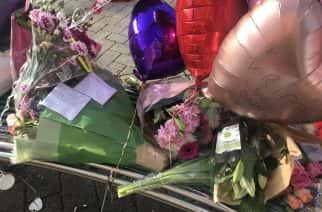 Tributes have been left in Sunderland City Centre after an 18-year-old man died on a night out. Friends and family have been paying tribute to the young man, named on social media as Connor Brown, who was allegedly murdered in the early hours of Sunday morning. The 18-year-old was a […]