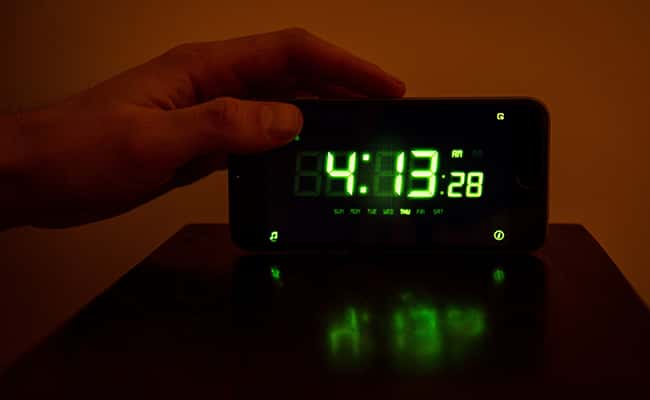 Are you a morning person? Northeasterners don’t think they are