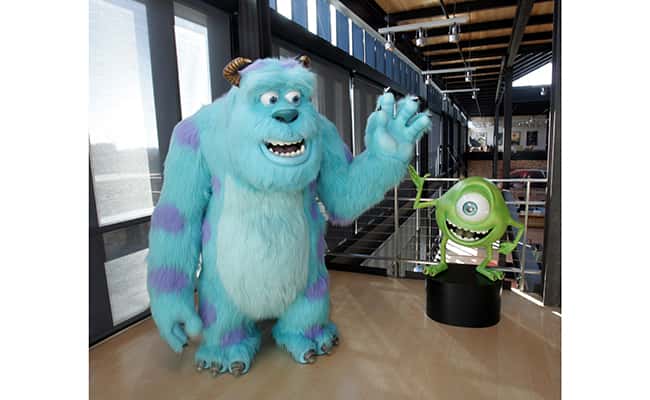 Daniel Gerson, co-screenwriter for Disney, has died aged 49 of brain cancer. Some of his most famous works include Big Hero 6, Monster’s University and Monster’s Inc. According to Comicbook.com, Mr Gerson is also credited for several other films including Chicken Little, Cars, Open Season, Meet the Robinsons, Up and […]