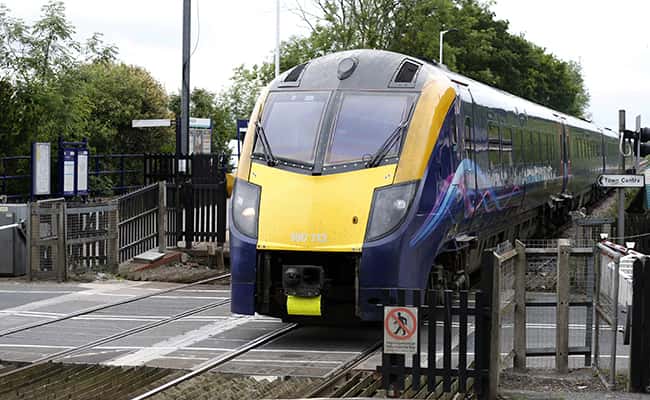 A report has claimed unfair school funding puts hundreds of thousands of children in schools in the North at a disadvantage compared with their counterparts in London. It has revealed at primary school level, the north of England receives about £4,600 per pupil in grant funding, which is about the […]