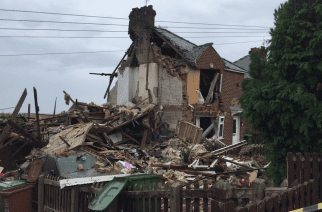 One house in Sunderland has been destroyed and another left badly damaged by a gas explosion in Ryhope that left a woman seriously injured. It has been reported that she was saved from further injury after her fridge fell on her. Remarkably no-one else was hurt. There were reports of an explosion at an address in […]