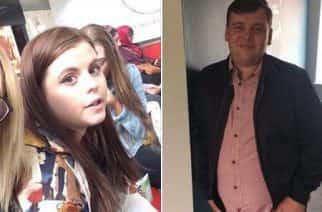 Courtney Boyle and Philip Tron have been named as the latest victims of Monday night’s attack in Manchester. The pair were from Gateshead. 19-year-old Courtney was with her mum’s partner Philip, 32, at the Ariana Grande concert earlier this week. A statement has been released from the families by Greater Manchester Police […]