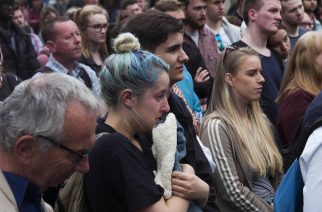 A ‘Peace and Unity’ vigil was held at Newcastle’s Grey’s Monument to pay tribute to those who have been affected by the Manchester Arena bombing. Organised by Labour councillor Dipu Ahad, the vigil remembers those who have lost their lives or been injured by the suicide attack at the Ariana Grande […]