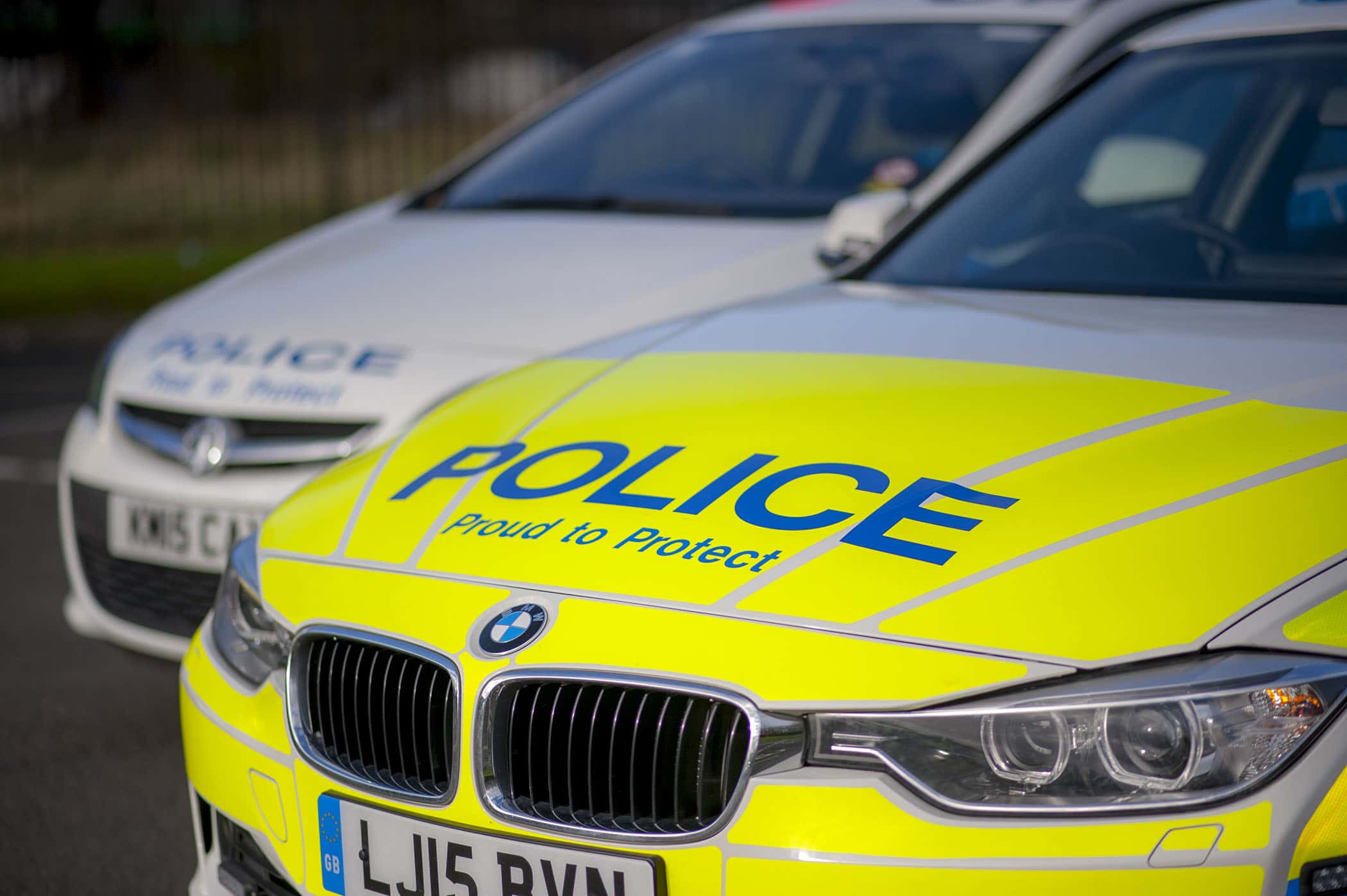 Attempted robbery on motorist in Sunderland

A 25-year-old man was driving near St John’s Church when two men suddenly appeared in the road.  Police were called following the incident on Ashbrooke Road in Sunderland at approximately 6.10pm on Monday, November 14. The motorist got out of his car and the other men asked for his car keys which […]