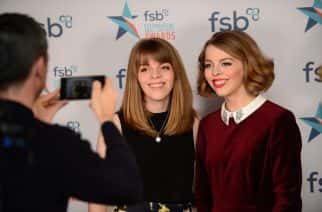 The regional FSB Celebrating Small Business Awards are set to go ahead at Sage Gateshead on March 26 this year. Winners will then go on to the national finals in London on May 23. The awards are the biggest annual celebration of the UK’s small businesses. Kerry Curtis, spokesperson for  the […] 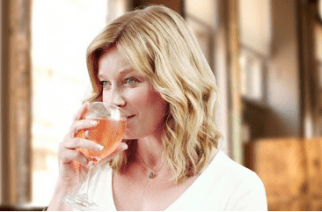 North East charity Balance has warned the public that regular alcohol consumption can increase the risk of breast cancer.  Studies show only 38% of North East women were aware that alcohol raises this risk – the equivalent to four in 10 women. […] 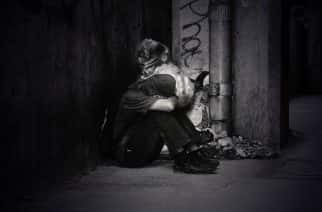 Homelessness up 29% in North East according to latest figures

The North East has seen a 29 per cent rise in homeless rates, according to government figures.  The region had 51 homeless people in 2017, whereas in 2018 the figure increased to 66. This increase comes as figures also show a slight decrease in the homelessness rate nationwide, dropping 2 per cent […]