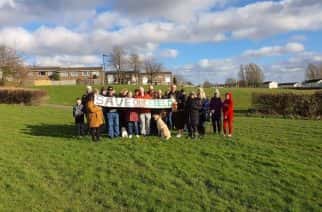 West Denton residents are divided after Newcastle City Council proposed plans to sell a piece of grassland to a property developer. The plans put forward will see 94 new houses built, off Thornley Road, West Denton. It is feared that the increase in housing will put pressure on local schools […] 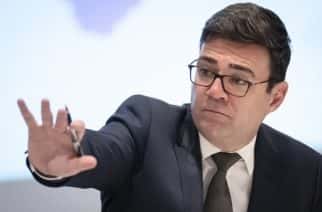 Mayor of Manchester Andy Burnham has emphasised the importance of a stronger rail link between the North East and North West of England. The former Labour MP for Leigh was speaking at Newcastle’s Discovery Museum on Friday afternoon as part of a These Islands event panel which also included current […] 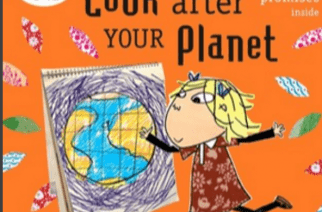 Seven Stories to host ‘Look after your planet’ event for children

Seven Stories, the National centre for children’s books in Newcastle, are hosting a Charlie and Lola themed event to teach children the importance of recycling. The event will take place on Tuesday February 18 and Saturday February 22 at 11am. Those who attend will read the Charlie and Lola book […] 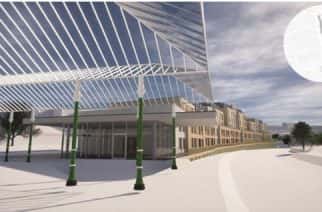 Residents in Tynemouth are opposing plans to build 69 luxury houses, flats and apartments next to the village’s historic metro station. People living nearby have put forward 12 objections to the proposals from Northumberland-based company Station Development for aesthetic reasons. Commuter Jess Hawkins said: “If it was to compromise [the […] 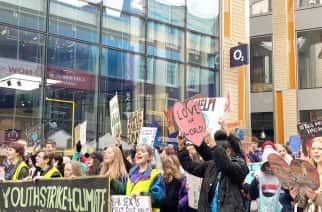 Chants of “Change your diet for the planet, EAT THE RICH!” echo through Newcastle city centre this valentines day as another climate protest hits the streets. Lead by international students of Newcastle and Northumbria universities, the movement called ‘Friday for Freedom’ was inspired by teenage activist Greta Thunburg and saw […] 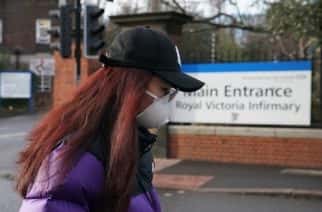 Coronavirus action taken at universities in Sunderland and Newcastle

Two of the biggest universities of the North East have responded to increasing Coronavirus concerns to protect their students and staff members. Northumbria University currently has around 400 students from mainland China studying at its campuses in Newcastle and London. Less than ten are from Hubei province, which includes Wuhan […] 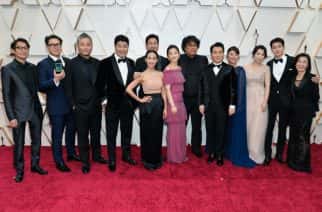 South Korean satire Parasite posted the most successful opening weekend for a foreign film at Newcastle’s Tyneside Cinema, selling over 20,000 tickets. Director Bong Joon-Ho’s tale of class warfare also became one of the cinema’s top five openers ever, selling more than 2,000 tickets and selling out almost every screening. […] 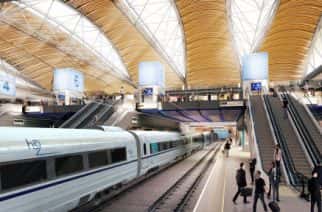 Boris Johnson has given the green light to a £5bn “transport revolution” and HS2. The Prime Minister told the House of Commons in a statement at lunchtime that the government would spend £5bn on local bus and cycle networks. He also announced a commitment to building the HS2 rail link […] 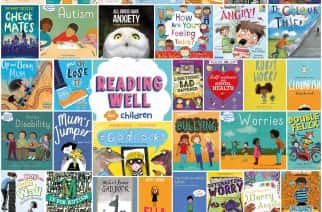 Libraries across Newcastle will celebrate Children’s Mental Health Week by stocking the new Reading Well booklist for children. The collection is made up of 33 books and is targeted towards children who are in key stage two – aged 7 – 11, and has been curated by health professionals, children, […] 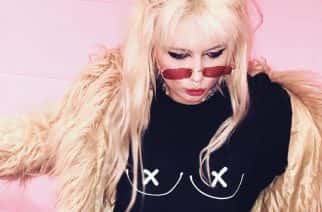 Tits Upon Tyne is a live music fundraiser that was started in 2019, recruiting local bands and out of town artists with the aim to raise money and awareness for breast cancer research. Natalie Greener is a student at Northumbria University, who created a whole festival from nothing other than […]