14 hours ago
Police appeal for witnesses after teen girl badly hurt in supermarket car park
16 hours ago
Max in a million: one little boy’s fight against a rare condition
16 hours ago
We love the NHS – but there’s a new ‘elf service’ in town for Christmas!
17 hours ago
Nissan denies Washington factory post-Brexit closure claims
2 days ago
Covid: deaths top 71,000, most schools report outbreaks, ministers plan Xmas 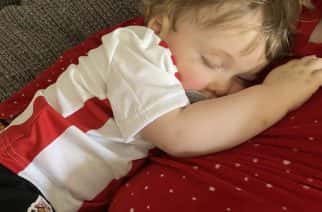 Max in a million: one little boy’s fight against a rare condition

EXCLUSIVE   A NORTH East family has been devastated by the news that their one-year-old has been diagnosed with the rare condition aplastic anaemia. Only one in every million people suffer from the condition, which means the bone marrow and stem cells do not produce enough blood cells and is […] 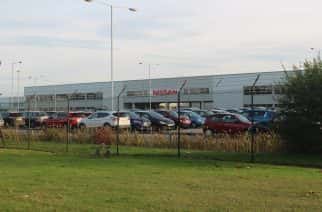 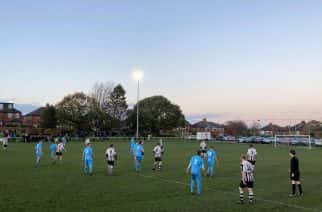 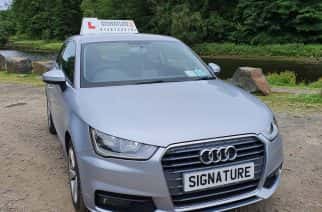 CHANCELLOR Rishi Sunak raised the idea of a potential new car tax based on mileage, causing outrage with drivers across the UK. With the growing use of electric cars, the government is currently earning less from road tax despite large tax hikes in April 2018. The Treasury, according to The […] 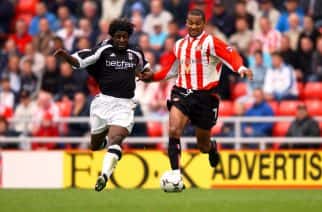 International Men’s Day and the month of Movember are important in spreading awareness of male health issues. SR News has written a series of articles to promote men’s health, and today we tackle the subject of mental health. FORMER Sunderland AFC player Matty Piper spoke to SR News about his […] 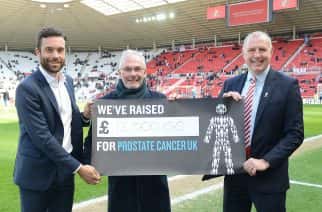 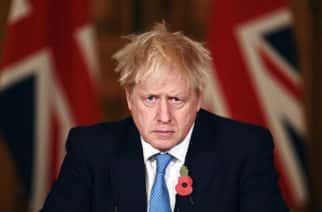 Hair-do yourself a favour, Prime Minister – lock down your style!

EVERY time Boris Johnson is seen on our TV screens he looks as though he’s taken a trip through a wind tunnel, and we can’t be the only ones who’ve been tempted to send a hairbrush to 10 Downing Street (first class, of course). So, while he’s in track and […] 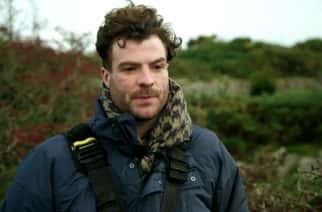 I’m A Celebrity, Get Me Out of Here, and the various horrors of Wales

Former University of Sunderland student Jordan North is taking part in this years I’m a Celebrity, Get Me Out of Here and our Northern Light’s editor Ewan Gleadow will write up regular reviews of the series. North is currently a radio DJ on BBC Radio One, and regularly featured on […] 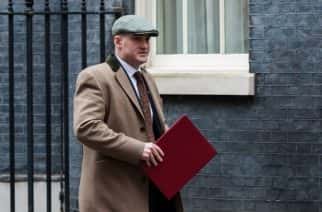 A CONSERVATIVE MP who until very recently was a junior minister for the Northern Powerhouse project has caused outrage by clumsily suggesting that culture in the south is all about ballet and opera – but in the north it’s just about football. Jake Berry, MP for Darwen and Rossendale […] 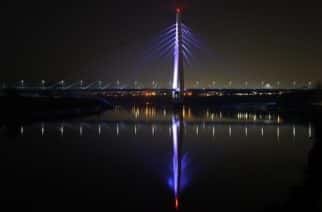 Bairn… canny… toon… bait… Which bits of our dialect would you elect?

THE North East is known for its friendly nature, but sometimes the language in the region can be, well… interesting. We asked our readers which words they find the most annoying – and got some interesting responses. I find it so weird that people call sweets ‘ket’ — Sam […]