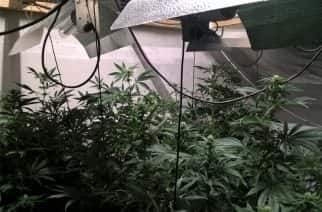 By Daisy Aitchison On Saturday, February 9, response officers from Northumbria Police got a shock when they found a cannabis farm in a loft after escorting a drunk woman home. Police initially responded to a call from a member of the public concerned for the welfare of a woman in […] 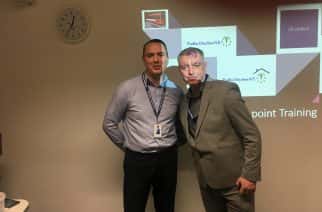 An ex-offender and a former prison officer have teamed up to help prisoners in Durham.  Gary Crooks and Ross Oakes had two very different childhoods. Gary’s was an early life of crime that led to Durham prison by the time he was 15. Ross became a supermarket manager and then […] 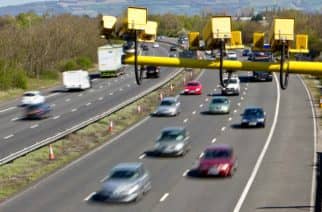 Northumbria Police have released the fastest speeds clocked by cameras in the North East for the years 2016, 2017 and 2018. The results are quite shocking and are fairly similar throughout the three years. In 2016 the fastest speed recorded was 110 mph on the Coast Road/Benfield Road, Newcastle. The […] 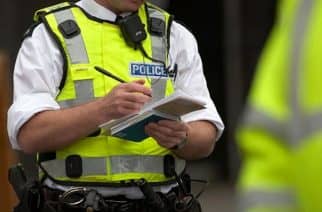 Northumberland Police have recently released information contained the top 10 most common criminal first names in the North East for the years 2016, 2017 and 2018. Perhaps surprisingly, the same 10 names recur across the three years, albeit with different rankings.  To clarify, the term ‘criminal’ in context to this […] 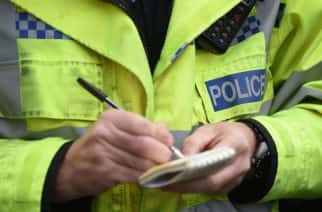 Sunderland fans appear in the top three of football-related arrests

Sunderland AFC fans had 60 football-related arrests in the 2017/18 season according to new home office statistics.  This was the third highest total for all clubs, behind only Birmingham City and Sheffield United. The club also issued the joint-highest new banning orders, with 28 alongside Grimsby Town, in the season that […] 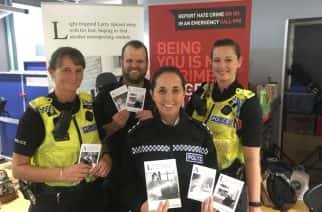 Over the last couple of months, Northumbria police attended freshers events held at Sunderland, Newcastle and Northumbria university, handing out information for first year students about staying safe in halls of residence and staying safe on a night’s out. The cards provide simple facts on drinking, the dangers of spiking […] 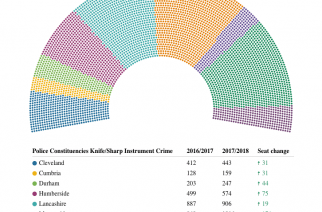 The number of knife crimes in the Northumbria Police force area has almost halved over the last year. Recorded incidents dropped from 421 in 2016/17 to 288 in 2017/18. Figures released by the Office for National Statistics (ONS) showed that while knife crime in the North East has decreased, across […] 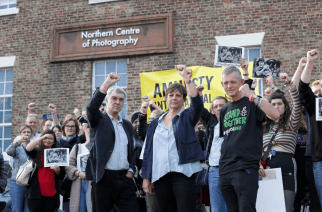 United voices today called for the release of internationally renowned photographer and close friend of the University of Sunderland Shahidul Alam from his Bangladeshi jail. On Wednesday more than 80 staff and students, along with campaigners and peace activists, unveiled photographs taken by Shahidul at the University’s Priestman Gallery. Academics and […] 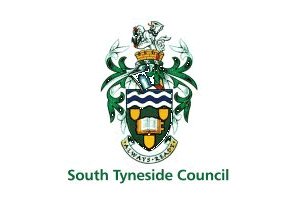