Royston Vasey, aka Roy Chubby Brown, to appear at the Stadium of Light

Royston Vasey is set to share his secrets at the Stadium of Light next month.  The British comic, best known for his outspoken character Roy Chubby Brown, will be telling tales from throughout his notorious career in An Evening With Royston Vasey on Thursday, February 18. Vasey is originally […] 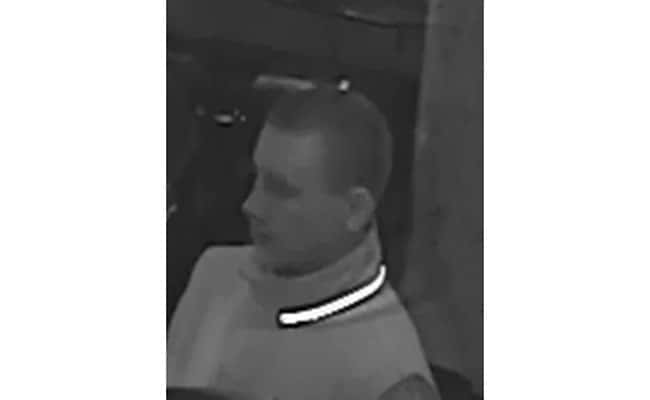 Witness appeal in Newcastle: Could you help police identify this man?

Police are appealing for help to trace a man after a public order incident in Newcastle. It happened at Uno, Sandhill, Quayside, between 5.45pm and 6pm on Friday, December 18, when a man came into the premises and became abusive to staff. Police investigating the incident have released an image […]

A Sunderland company have launched a competition where people can design and build a new travel app. The competition is being delivered by the Digital Catapult Centre North East and Tess Valley on behalf of Tyne and Wear Urban Traffic Management and Control (UTMC). The competition is named Data Movement and […]

Cancel your plans on November 27th because the biggest shopping day of the year is back and going to be even bigger this year in the UK. With earnings of around £810m spent on Black Friday in 2014, the predictions for 2015 have rose to a huge £1.07billion to be […]

One of the North East’s leading shopping centres, The Bridges, Sunderland, is helping to take the stress out of Christmas this festive season with a whole host of incentives, and they are also playing Santa with the return of the giveaway gift card scheme for anyone spending more than £100. The […]

A new environmental campaign is encouraging students and staff at Sunderland University to reduce their carbon emissions by entering a competition. The campaign called Everyday Behaviours will involve a two-week programme of initiatives to generate interest ahead of its full launch in September, with one of them being a person dressed […]