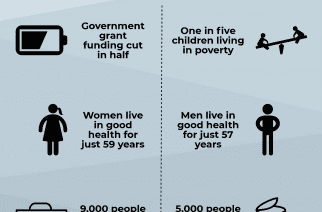 One in five kids in Gateshead living in poverty: How Gateshead Council pledge to tackle the issue

COUNCIL leader Martin Gannon has revealed that 20 per cent of children in Gateshead live in poverty as he launches a new support initiative for his town. The Labour councillor made a call to arms this week, after shocking statistics have unveiled the need for more local assistance, and is now urging members of the […] 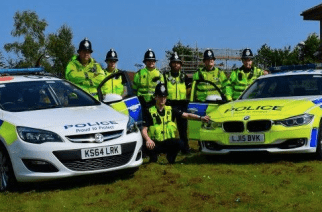 Northumbria Police force has boosted its arsenal of armed officers by over 50 per cent in the past 12 months, a spokesperson says. The staff increase coincides with a number of terrorist attacks this year including the Westminster attack, the Manchester Arena bombing, the London Bridge attack and the London Underground […] 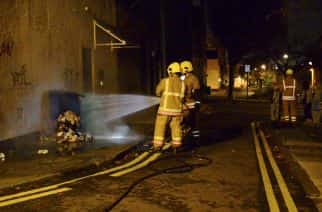 ALLERDENE and Beacon Lough residents have made desperate calls for more police presence after multiple cases of arson plagued their estates. The two areas were recently hit with a string of bin fires and youth disorder, as fire crews were even attacked while tending to the incidents. Gateshead Council has […]