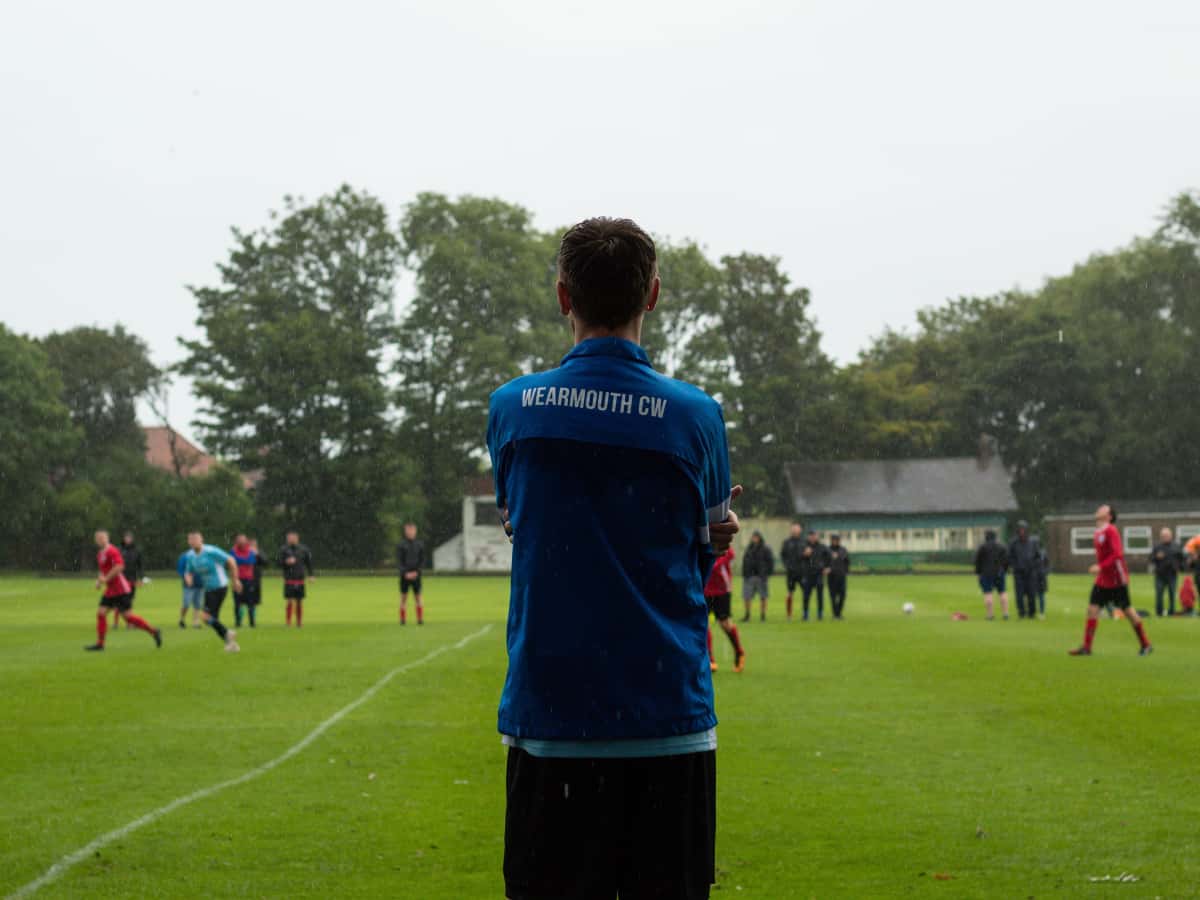 Durham FA released an official statement today announcing that they will not be intervening in the running of Sunday League football games in the North East – instead, passing down the responsibility to individual league committees to govern the situation themselves.

Durham FA Secretary John Topping published the statement in his name on the Durham FA website earlier today. It reads as the following:

“With regards to Durham FA Leagues & Competitions we have decided to leave the decision to the Clubs and Referees.

If either team or the Referee do not want the fixture to go ahead then the game is to be cancelled and rearranged for a later date.

If any team has a query regarding their fixture this weekend (Saturday 14th/Sunday 15th March 2020) then they are to contact their own League for clarification.

We will provide updates when received.”

With regards to the Sunderland Sunday League, Chairman Alan Carter said: “Durham FA have been in touch and left the decision up to the league members to play games in light of this virus issue,” adding “We have advised all teams that it’s up to them to play the games and also referees have been contacted.”

“It boils down to who is happy to play.”

The concerns regarding Sunday League Football come about after the Premier League and EFL followed Ligue 1 and Serie A, in announcing earlier today that they would be postponing all fixtures until the 3rd of April. All major footballing competitions have also been postponed in the meantime.

Although the Sunderland Sunday League will continue to run as normal, Mr Carter added that this is only for the time being in saying: “Things could dramatically change in the coming weeks.”

For details of fixtures in your local area this weekend, visit: https://www.sunderlandsundayleague.org.uk/fixtures/.