The WWE (World Wrestling Entertainment) have announced that they will be performing in Newcastle at the Utilita Arena on May 11, 2019, with a host of superstars set to feature. 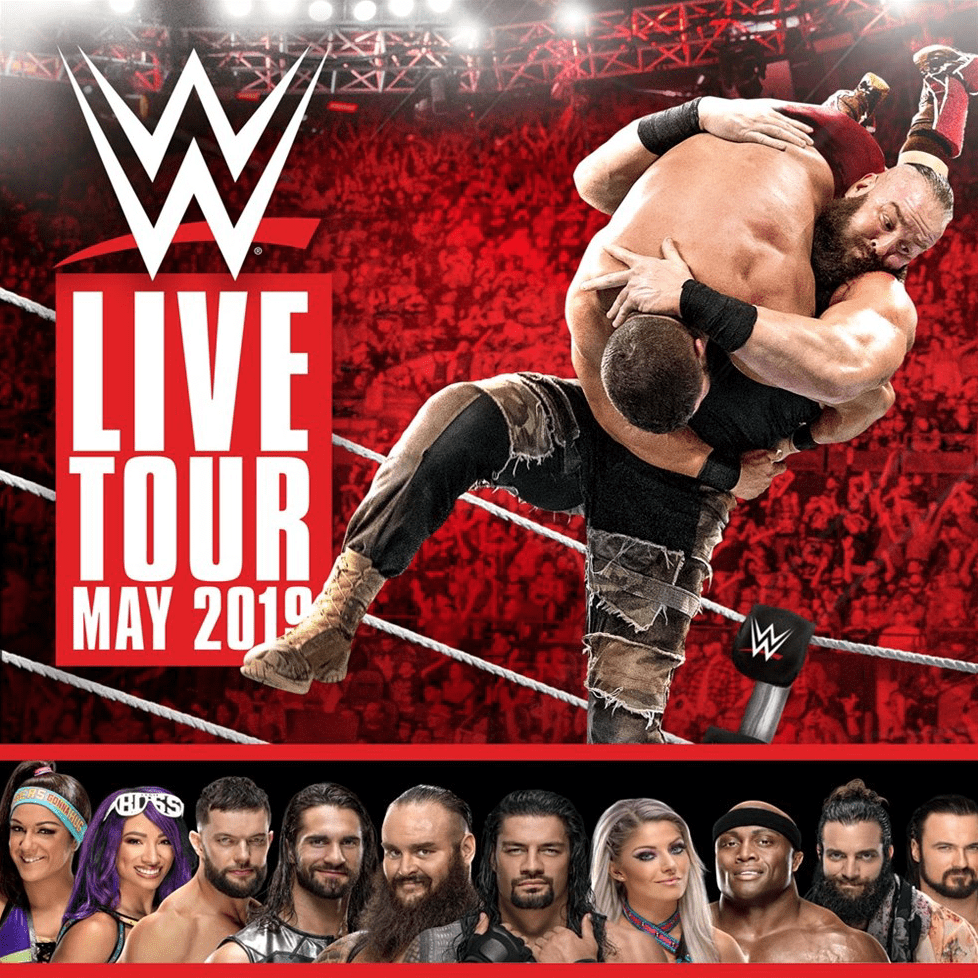 Utilita Arena made the announcement following 2018’s successful show, which was a sell out amongst fans across the North-East.  Tickets are now available on general sale for the event and start from just £28, with various package offers also on sale.

A spokesman said: “Fans will be able to see all their favourite WWE Superstars live in action all under one roof.”

Fans can book tickets directly from the Utilita Arena website or through a specialised site, such as Eventim or Ticketmaster.

A spokesperson for Eventim said: “Tickets are rapidly selling and we anticipate a big crowd for this event.

“Anyone wishing to attend can contact us on our direct line or download our app to purchase tickets.”

There are also VIP options available, in which fans will get to meet and greet superstars and star in a ramp walk with their idols.

The event, which is deemed a family-friendly show, with all ages welcome, is set to feature superstars such as Seth Rollins, Dean Ambrose and Bobby Lashley, along with other big names familiar to WWE fans.

Various belts and championship matches are also set to take place, which will feature as headline acts, including the Intercontinental belt, and the RAW Women’s Championship.

Jonathan Croft, a WWE fan, feels the show will help boost the sport’s growing reputation in the UK.  He said: “WWE is bigger than we think in the US and the fact they’ve now started touring in England proves that its popularity is increasing. I rarely ever get to see the live shows and I can’t wait for it.”

Fans can also contact the hotline number on 0844 493 6666 to book tickets or they can be purchased in person at the venue.