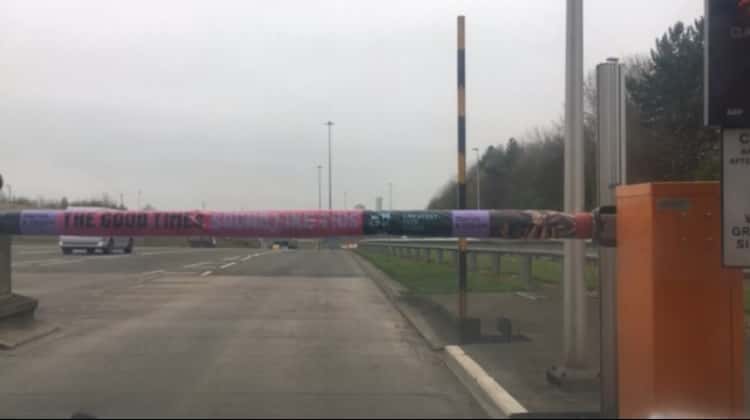 The Tyne Tunnel barriers have become an issue recently with the ageing technology used to collect tolls often failing and leading to a build-up of traffic on the A19. That coupled with ongoing roadworks at both the Silverlink has led to the tunnel operators looking for a new approach.

The new plans are to have an Automatic Number Plate Recognition (ANPR) system which will lead to a pre-payment service and eventually a free-flowing system. When asked about the plans both the tunnel’s operators and the highways agency declined to comment on the ongoing works.

However, people who use the tunnel regularly have voiced their views on the proposed plans.

Kameron Kent, 23, of North Shields, said: “I think it will be a good thing because you will have fewer people waiting at the barriers looking for change or trying to get the scanner for the pass to work. The tunnel staff won’t have to be out constantly with the card machine and the tunnel should be easier to negotiate. The only concern is will the technology be able to cope with the number of people that use the tunnel each day.”

The move to the ANPR system is meant to be later in 2019 with signs already being placed at the tunnel.

See the video below for more details.