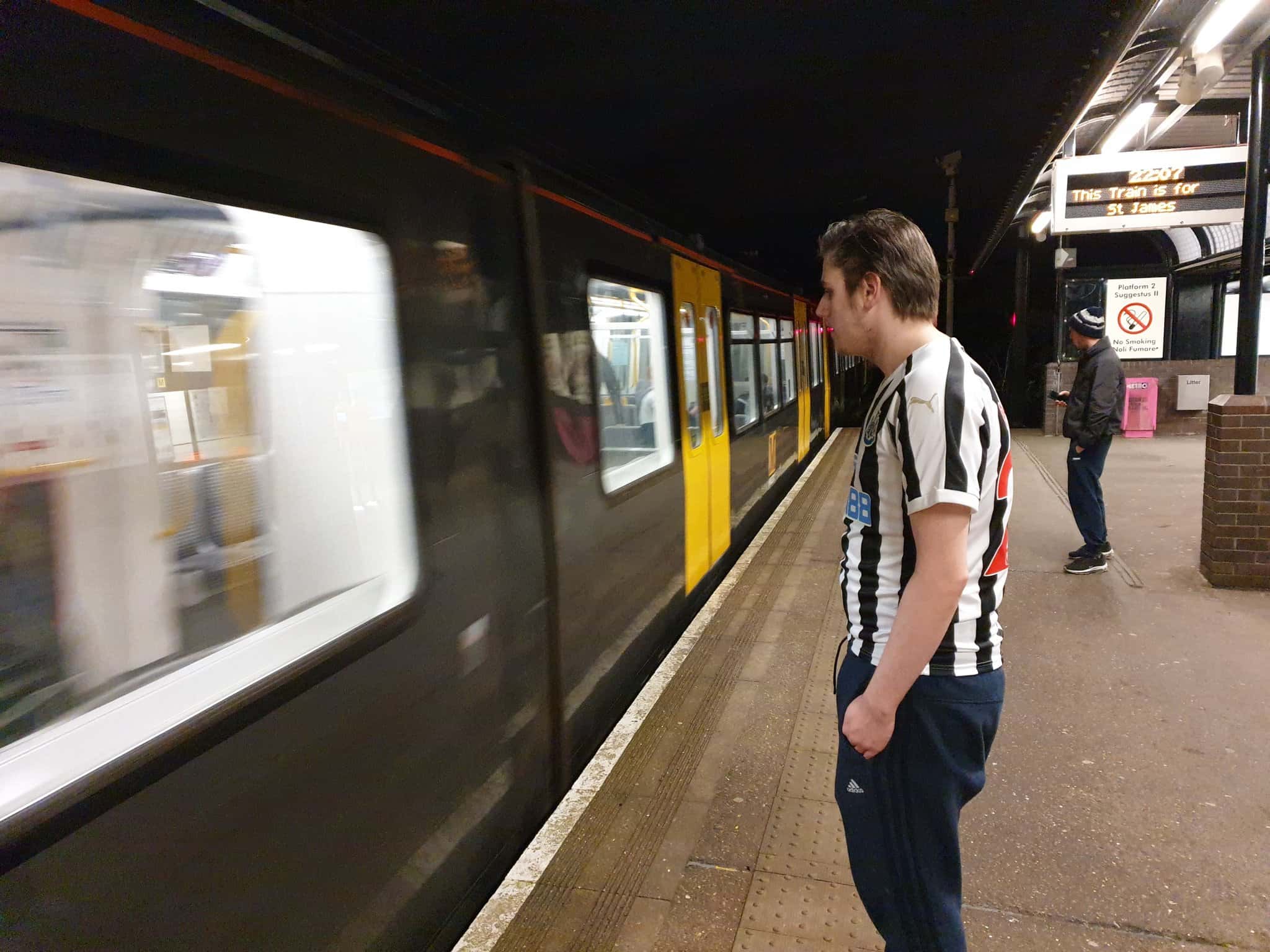 Nexus, the public body which runs the Tyne and Wear Metro, is to carry out a major programme of track replacement work in Gateshead, which will mean some disruption to services over three weekends.

The work will see 1.6 kilometers of line replaced between Gateshead Stadium and Felling as part of the £350m ‘Metro: all change’ modernisation programme.

Metro services south of the Tyne will be affected over three weekends and frequent replacement buses will be provided, as follows:

Customer Services Director at Nexus, Huw Lewis, said: “Track replacement is absolutely vital for us to secure Metro’s long term future and the next major piece of work will be in the Gateshead area over the coming weeks.

“Unfortunately this type of work can only be done by closing the line.  We know that some customers will be inconvenienced by this and we apologise for it.  We only close the line when absolutely necessary, and we always make closures as short as we possibly can.  We also try to schedule the work for less busy periods.”

“Frequent replacement bus services will be running in the affected areas and the message to customers is to plan ahead and make sure they allow themselves enough time to make their journeys.”

The £350m Metro all change modernisation programme is an on-going Government-funded scheme to modernise the Tyne and Wear Metro with new-look stations, refurbished trains, and new infrastructure including tracks, signals, and overhead lines.

The programme began in 2010 and since then more than £300m has been invested in the Tyne and Wear Metro’s infrastructure.

Tyne and Wear Metro is also approaching its 40th anniversary, which falls on August 11, 2020. The trains that were running when the Tyne and Wear metro formed are still in use today, some 39 years later.  The trains are finally in the process of being replaced.

A Nexus Spokesperson said: “In 2020 we will be celebrating Metro’s 40th anniversary with a series of events and commemorations.

“Metro has given its passengers excellent service over the last four decades. The trains are now very old and that is why we are in the process of replacing them with a brand new fleet. This will ensure that Metro has a bright future for many generations to come.”

The Tyne and Wear Metro service is iconic in the North East of England. Over the span of its four-decade lifespan, it has expanded greatly. Below is a timeline showing which year each of its 60 stations were built.

Nexus firmly believe the Metro is a huge asset for North East travel. A spokesperson said:

“There is no doubt that Metro transformed the way that people travel around Tyne and Wear. It is a driver of economic and social mobility and has helped to take cars off our congested roads.

“Metro was ahead of its time when the project came to fruition and it is very much the envy of other UK cities that don’t have a light rail rapid transport system.”