Autistic people often feel under pressure to imitate “normal behaviour” in order to feel accepted in mainstream society, according to a University of Sunderland expert.

On World Autism Day, April 2, Dr Amy Pearson, an autism researcher, said: “Mimicking neurotypical behaviour can help autistic people to fit in, but it also has a negative impact on mental health and can be incredibly draining.” 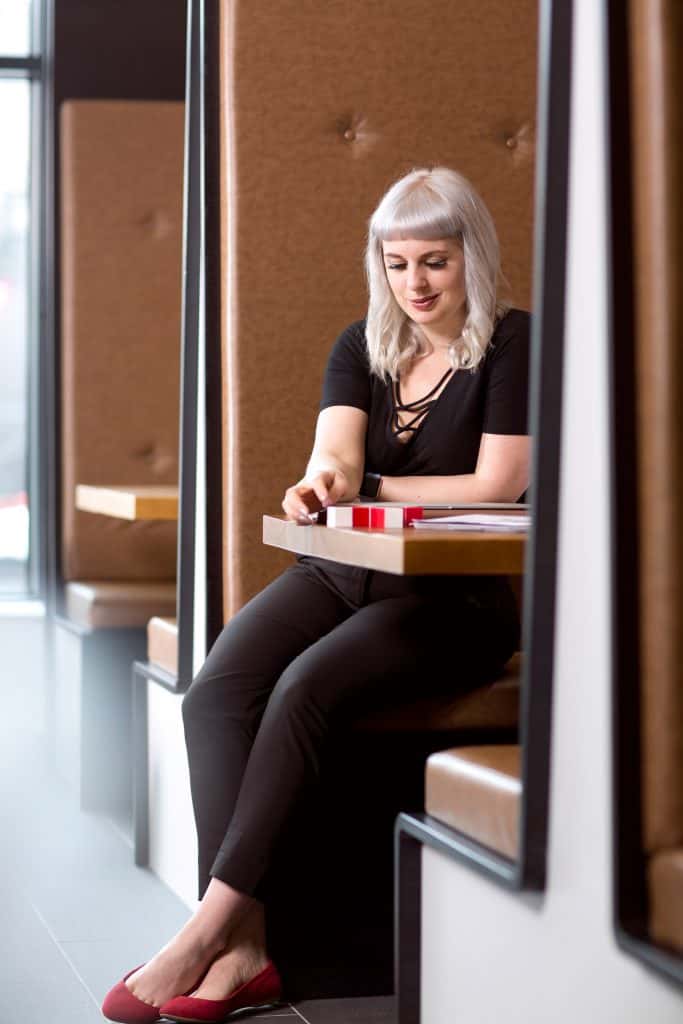 Dr Pearson, who is conducting research into ‘mate crime’ in autism, spoke about the importance of awareness and acceptance of autism, amid concerns that negative perceptions can lead to bullying and victimisation.

She said: “Recent research has shown that non-autistic people can be very quick to judge autistic people in social situations, and this can lead to dehumanisation and bullying.”

As part of her research, Dr Pearson spoke to a selection of autistic people. Their comments included:

“I feel like I’ve taught myself just through loads of very strict, conscious practice over the years.  I had to practice how to be a student in mainstream education, it is like playing a role.”

“You have to think about what to say and remember what they were doing and have conversations about what they are doing because that’s what you’re supposed to do, it’s like a formula.”

According to Dr Pearson, misreading signals or not picking up on attributes which the neurotypical person grasps intuitively is key to why autistic people might be seen as easier to groom and exploit.

Dr Pearson said: “Sometimes a desire to fit in can make a person more vulnerable to being taken advantage of. This, alongside a difficulty ‘reading’ others has the potential to make communication and building relationships more demanding.

Participants in the University research were able to relate to and give examples from their own lives. These included:

“I have issues reading signals, it took me a while to realise things like when to stop a conversation or when a person is not interested in discussing particular topics.”

“If I’m talking to someone I’ll often get worried; are they bored of what I’m saying and are they tired of me blathering on?  I’ve got in the habit of asking people if I’m being boring.”

“It’s painful for me and it’s hard for me to understand emotions because I can’t tell what’s going on on the inside from the outside.”

According to Dr Pearson, a common misconception about autism is that autistic people lack the motivation to be social:

She said: “Most autistic people value friendship and are not disinterested in other people, but they can sometimes find the demands of socialising overwhelming which can lead to anxiety in social situations”.

All of the participants that Dr Pearson spoke to had experienced bullying or abusive behaviour at some point in their lives:

“The bullies I had in high school would just assume I didn’t know what was going on and they assumed I wouldn’t recognise they were very obviously manipulative, it was so transparent”

Dr Pearson said: “Understanding and accepting autistic people for who they are is really important. There are a lot of misconceptions about autistic people. At the end of the day, they are our friends, our colleagues, our partners and our family and we should treat them with the same respect and kindness that we would anyone else.

Five autistic adults between the ages of 22 and 25 – two female, three male – took part in the research.