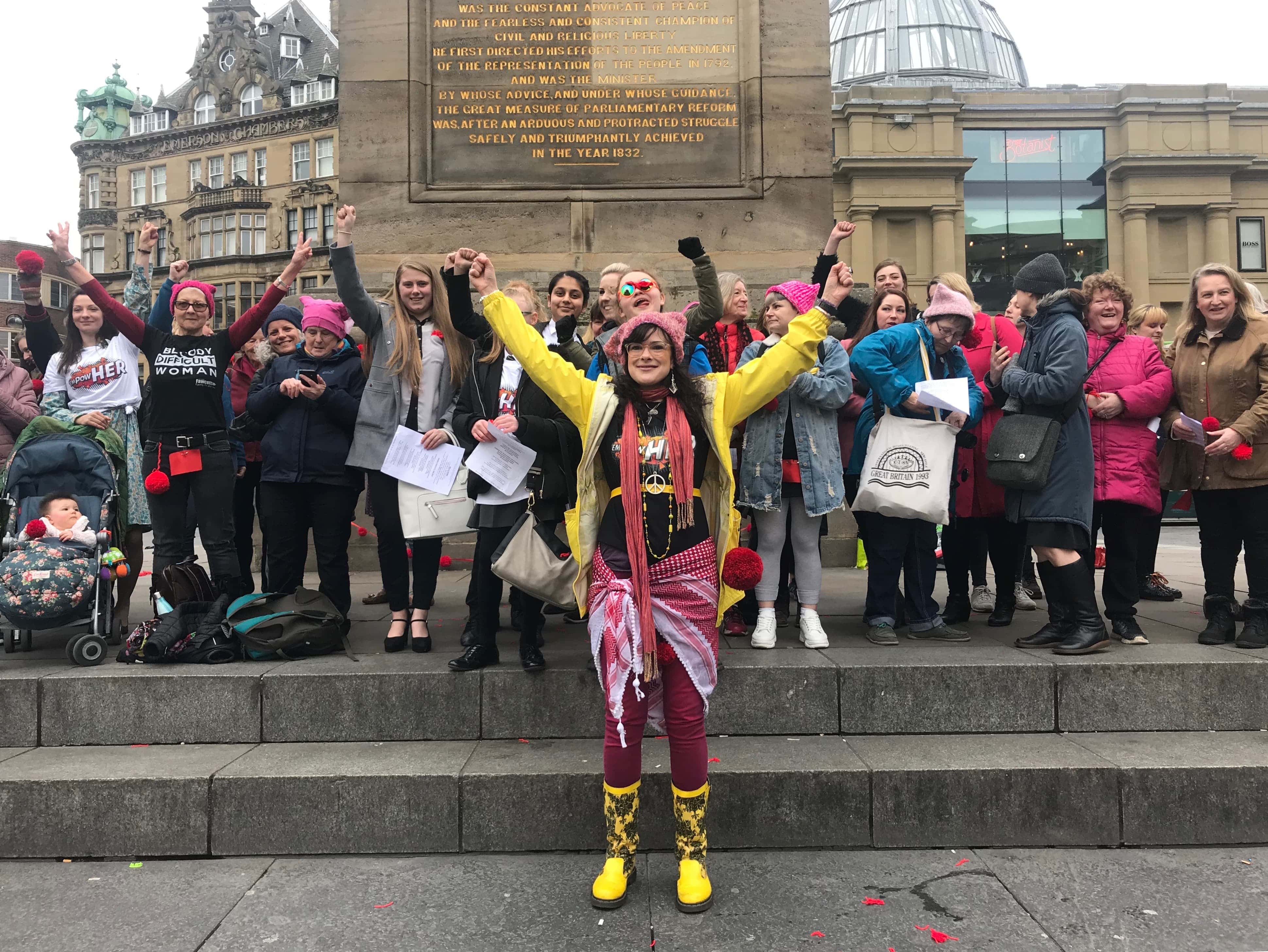 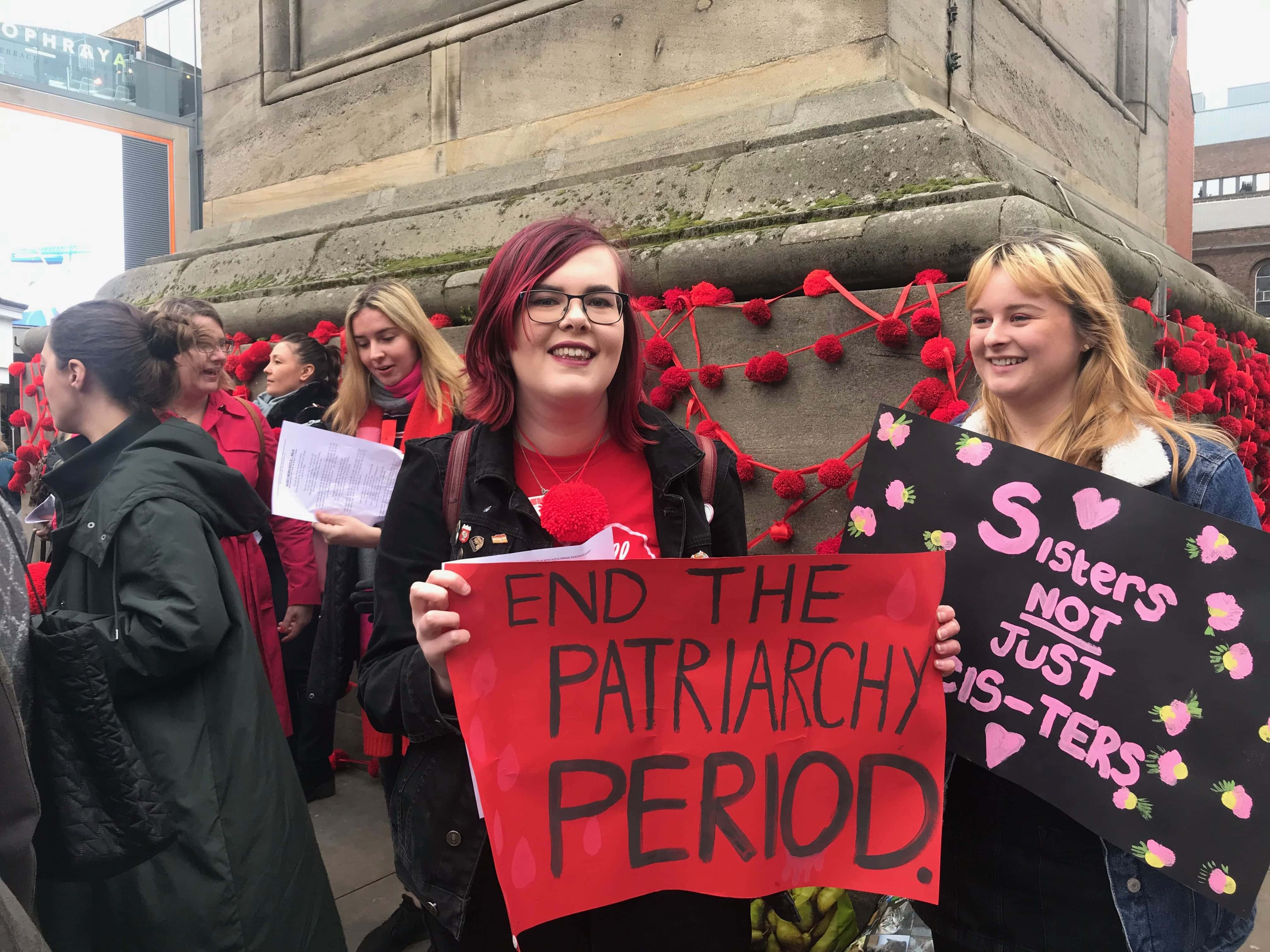 One in 10 girls in the UK can’t afford to buy sanitary products. 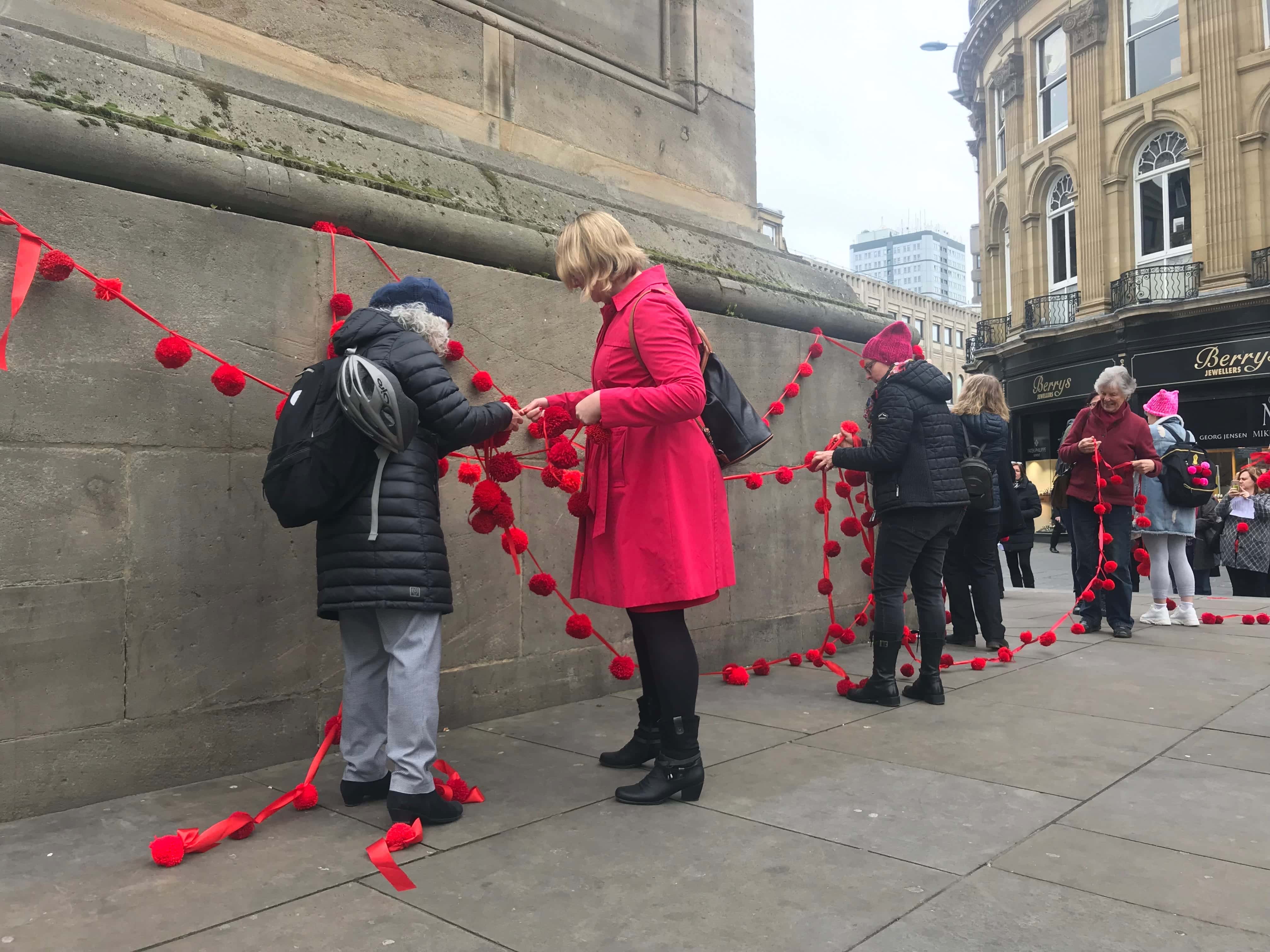 Watch the video for more: