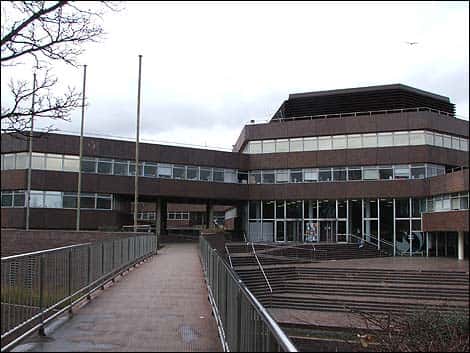 Sunderland City Council are set to increase council tax by 3.99% in tomorrow’s budget.

The move is to be opposed by Sunderland’s Conservatives who propose a 1.99% increase instead.

Leader of the Conservative group, Councillor Robert Oliver, said: “Sunderland Conservatives will be opposing the 3.99% council tax rise proposed by the Labour Group as their budget contains too much waste and the money should be kept by the residents of the City.

“We propose a council tax rise of 1.99%, which is nearly two million pounds less than the Labour Group, and will cut expenditure where residents have said they are unhappy about how the money is being spent.”

Leader of the City Council, Councillor Graeme Miller said of the move: “In short, we have had to raise Council Tax to allow us to balance the books for next year. At the same time of losing Government funding – another £8m was taken out of our funding settlement for next year – we are dealing with increasing demand, especially in vital services such as Children’s Services. These are service pressures we cannot ignore.

“What we have seen is the Government pushing more of the financial burden to councils.  The Prime Minister has stated that austerity has ended. But for us, our residents and our businesses, it hasn’t.

“The shortfall in funding means that we are forced to increase council tax, even though we know that this will put an additional burden on our residents. If we didn’t do so, we would have to make even more cuts to services, services that keep our residents safe and supported.

“This council remains committed to driving our city forward, to make it a healthy, dynamic and vibrant place to live in, to work in and to visit.

“But the financial landscape is difficult, so achieving these plans in a measured, sustainable way is increasingly challenging. To put this in context, the council has had to deal with reductions of funding of £293m since 2010.  To put it another way, the council has lost more than one third (36 per cent) of its spending power since 2010.”