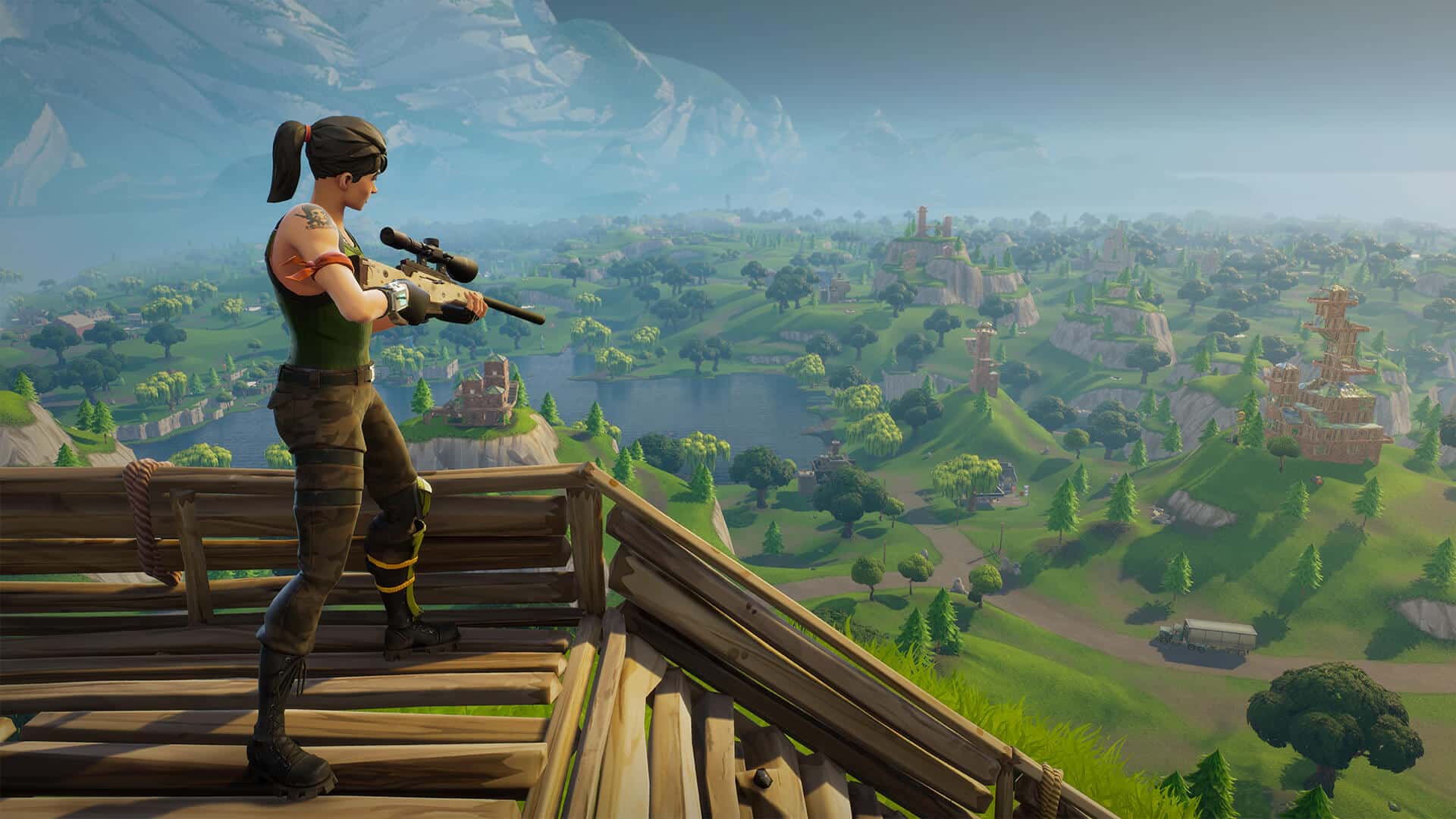 Fortnite players will have a chance to take part in a massive Fortnite tournament that will be held at St. James’ Park in Newcastle from March 1 until March 3.

One hundred gamers will have a chance to go head-to-head for prizes, ranging up to a £25,000 prize for the winning player. The winners from several similar tournaments around the UK will face of in a final tournament at Stamford Bridge in London.

“I think it’s great to see gaming get put in the spotlight in this region, and I’m excited to see if this tournament creates a bustling  eSports scene in Newcastle.”

“It’s a genre that I really like the core concept of, and I’d probably play them a lot more if I was into multiplayer games. I love that for the most part it’s a pure test of skill and strategy, made interesting with a little bit of luck.

“I like how every player starts in equal footing with no weapons, and how it’s down to the player to survive and equip themselves.”

This particular genre involves a certain number of users battling it out until one player is left standing; players can play in groups or solo, depending on preference.

Similar tournaments have been held over the UK; competitors aged 16 and above can register and take part in the event.

Video gamer, Seumas MacNeil, said: “I’m happy that the North East has a tournament happening for games because I feel like Britain, outside of London, doesn’t have that large a competitive gaming scene.

“I think Battle Royales can be quite fun, there’s a lot of diverse range of games coming out of it. I’m personally not that big a fan of Fortnite but I do appreciate that it’s gathering attention for competitive games as a whole.”

Battle royale games have become  popular in recent years with games such as Fortnite, PUBG and Apex taking the world by storm. Statistics suggest that this theme of games has taken over 60 per cent of the video game industry with totals of 20 billion euros annually.