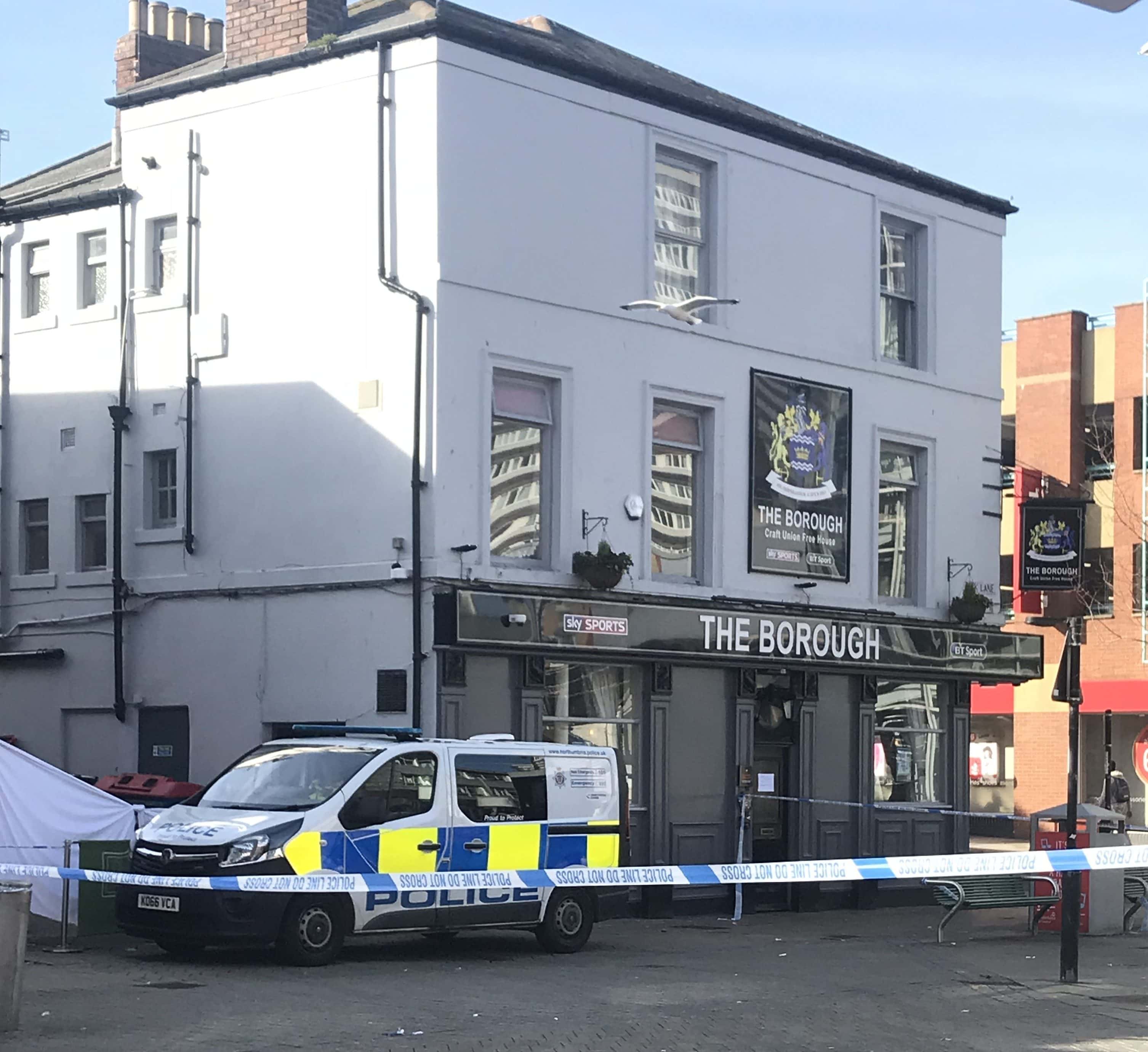 Two men have been charged with the murder of Connor Brown, 18, from Sunderland.

Connor was found behind The Borough pub in the city centre in the early hours of Sunday morning after an alleged stabbing.

He was taken into hospital but later died from his injuries, which police say are consistent with a stabbing.

The pair are due to appear at South Tyneside Magistrates’ Court this morning (February 26).