Tributes have been left in Sunderland City Centre after an 18-year-old man died on a night out.

Friends and family have been paying tribute to the young man, named on social media as Connor Brown, who was allegedly murdered in the early hours of Sunday morning.

The 18-year-old was a former amateur boxer, gifted football player and fan who was enjoying a night out spent with friends before the alleged attack occurred. 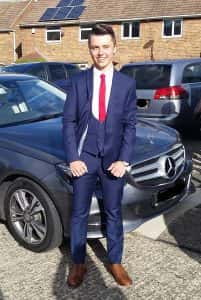 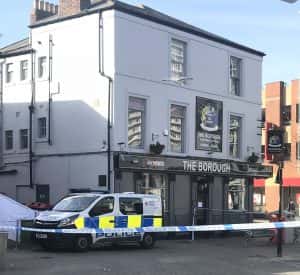 Connor, from Farringdon, was taken to hospital with life-threatening injuries where he later died. A murder investigation was launched by officers and two men, aged 19 and 20, have been arrested and remain in police custody.

Police have said the incident happened at around 1:30am on Sunday (February 24) when Connor was allegedly assaulted behind The Borough pub.

Floral tributes have been left at the scene as friends and family show their love and respect for the teenager. Caitlin Bell, a friend of Connor, talked to us, saying:

“Connor was honestly the funniest and kindest person I have evet met, he would have done anything for anyone. I feel so lucky to have known him and to have the memories that we have made together.”

“We had some really special times together and he is so loved by everyone who ever knew him. He has touched so many lives and my heart goes out to his family.”

Messages of sympathy and remembrance, along with flowers and balloons, have been left near The Borough and Gatsby. Friends have described him as a “great lad” and have said it has left them “devastated”. 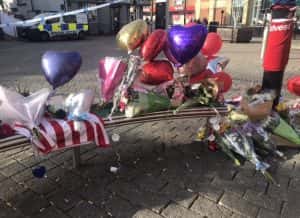 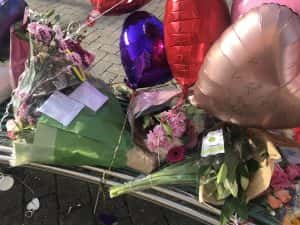 Detective Chief Inspector John Bent of Northumbria Police said: “We are not treating this as a random attack and I would like to reassure the community that we will leave no stone unturned in finding out the truth behind Connor’s death.”

Police are still asking for witnesses to get in touch. Anyone who may have been in the area or thinks they may have seen something are being urged to get in touch via 101 quoting log 124 24/02/19, or Crimestoppers, anonymously, on 0800 555 111.

A go-fund-me page has been set up to support the family in this difficult time.