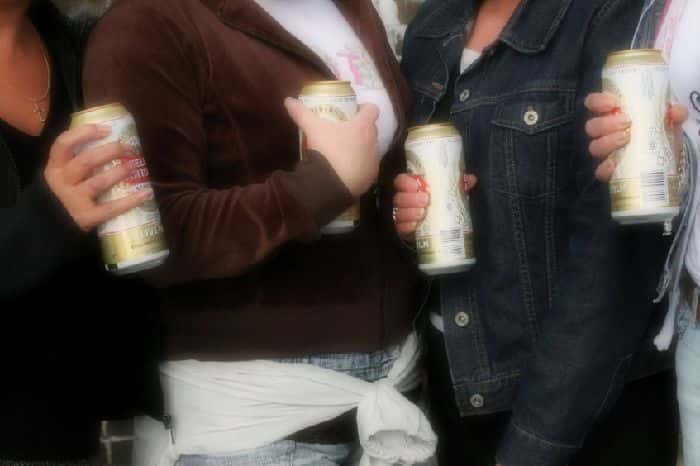 One youngster a week is being admitted to hospital with conditions caused by alcohol abuse in Sunderland, according to new figures.

In Sunderland, 151 children were taken to hospital with illnesses directly linked to excessive drinking between April 2015 and March 2018. That’s a rate of 93 admissions for every 100,000 children, compared with an average of 33 for every 100,000 in England.

The figures are taken over a three-year period and only includes patients suffering conditions entirely attributable to alcohol abuse, such as liver cirrhosis.

Vanessa Hebditch, Director of Policy and Communications at the British Liver Trust said: “These statistics are alarming. Whilst there are many other causes of liver disease that are not related to alcohol, it is still the major reason for the massive increase in prevalence that we are seeing across the UK.

“A common myth is that you have to be an ‘alcoholic’ to damage your liver. The truth is that around one in five people in the UK currently drink alcohol in way that could be harmful.

“There has been a big shift in the UK’s drinking culture and one in five adults drink alcohol at a harmful level. As well as offering support to problem drinkers, the Government should address this through taxation, stronger controls on the advertising and marketing of alcohol and better labelling so consumers can make an informed choice.

“Without tangible counter measures alcohol is set to cost the NHS £17 billion in the next five years alone.”

Sunderland City Council Cabinet Member for Health and Social Care, Coun Dr Geoffrey Walker said: “Reducing alcohol harms is a priority for the Health and Wellbeing Board in Sunderland, and a citywide partnership is working on this issue.

“We recognise the importance of supporting young people and their parents to understand the dangers of alcohol, and to ensure that for those young people who need support there are services available.

“We have a team of school nurses who work with young people around all aspects of health, including alcohol.  If further support is needed the Young People’s Drug and Alcohol Service (YDAP) is available for young people to access. The council also works with ‘Balance’ the local North East alcohol office to share messages about the dangers of alcohol.

“A recent campaign focused on making sure parents are aware of the facts about the dangers of alcohol, with further information on the campaign at www.whatstheharm.co.uk “

Elaine Hindal, Chief Executive of Drinkaware said: “It is worrying to see that such large numbers of people are being admitted to hospital in England for causes linked to alcohol. We know that while young people drink less frequently overall than older people, they are more likely to binge drink.

“Binge drinking can be extremely dangerous. Drink a lot in a short space of time and the amount of alcohol in the blood can stop the body from working properly – triggering breathing problems, seizures and brain damage.

“It can also lead to accidents and injuries as people are much more vulnerable when they are drunk.”