Durham County Football Association has described the work on Sunderland’s new £18m football hubs as “win-win for everyone” in the city. 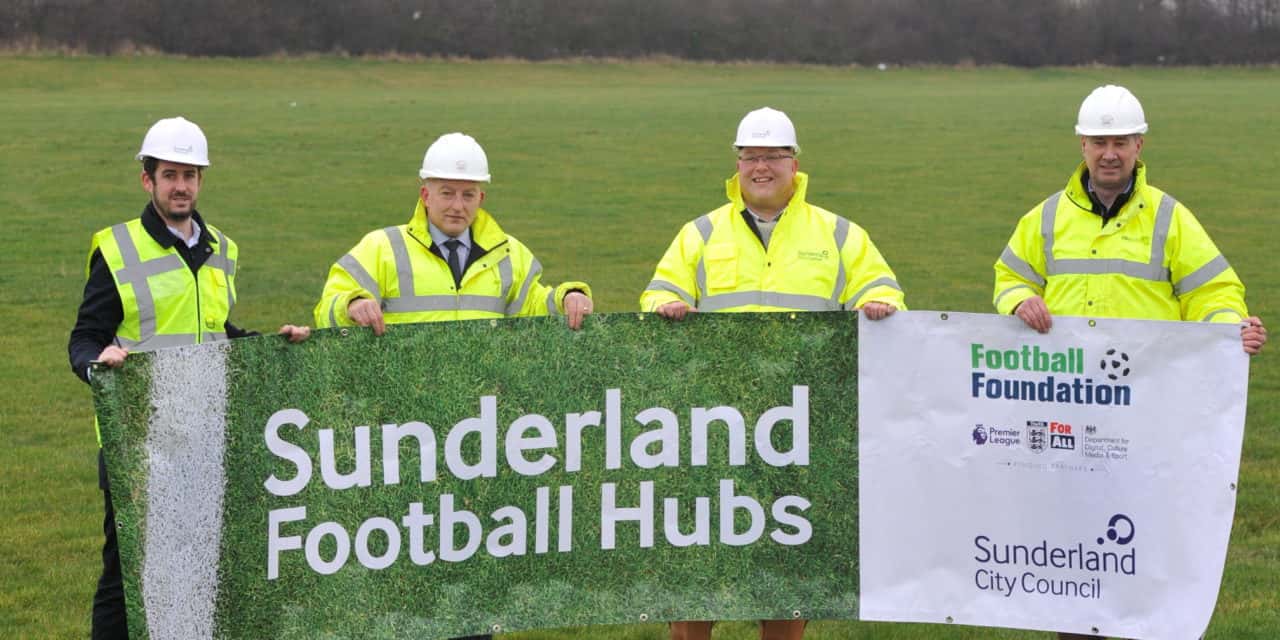 John Topping, of Durham FA, believes that the hubs will have a “great impact on clubs” in the area with “waterlogged and frozen pitches no longer being an issue for clubs and matches now able to be played simultaneously.”

“There will also be community benefits, with a gym at one venue (the Downhill site), as well as cafes and social areas for players, parents and spectators,” he said.

The hubs will be accessible not only for Saturday and Sunday League sides and their corresponding development leagues, but also local youth and small sided leagues during the week.

Peter Maguire, Chairman of the Wearside league – tier seven of the English football Pyramid – was “fully supportive” of the project and hoped several of the league’s teams would be involved. He added: “We currently have teams playing on local parks and move to the hub would facilitate promotion.”

Mr Maguire and Mr Topping also believe the move will be a major plus for local sides that often have to deal with postponements over the winter months, which means they can struggle to make ends meet without valuable match-day income.

Councillor Graeme Miller said: “Not only will the hubs be a huge plus for community football in the city, we can be proud to be leading the way in having some of the finest community facilities in the country.”

The project is funded by the Premier League, The FA, the Government, the Football Foundation, Sport England and Sunderland City Council, and it is anticipated the hubs will be completed for the start of the 2019/20 season.