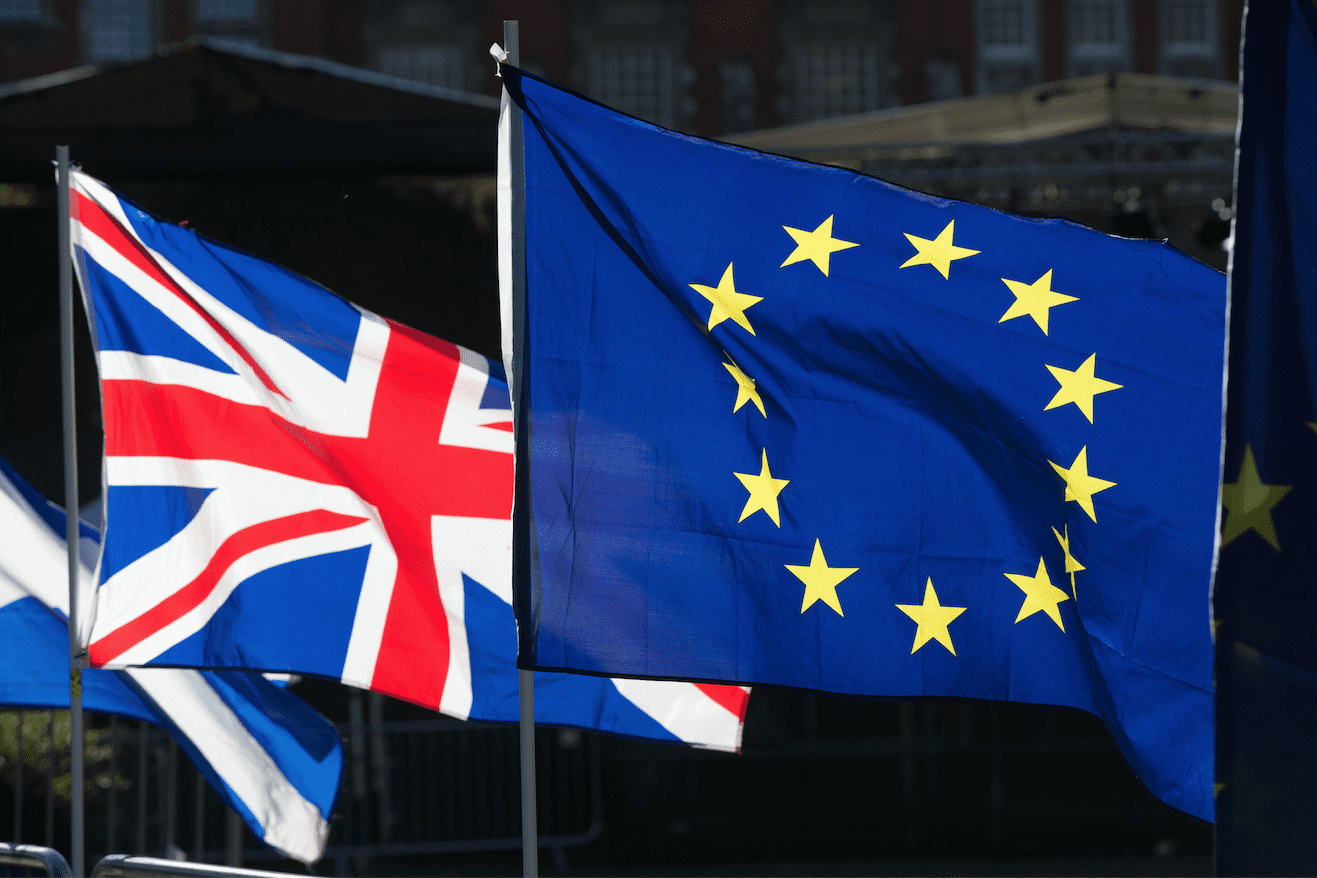 Brexit. It’s a word that we Brits are sick of hearing.

It’s flooding our news channels and taking over our minds and, believe it or not, it’s almost three years since the UK voted to leave the European Union. Now, in 2019, we are finally set to leave. March 29 is the date the government has set out.

But, did we really know what we voted for back in 2016? The 52% leave vote shows us that, even back in 2016, the UK was split over the difficult choice the people were given.

But now that we are committed to leaving, it seems many Brits are regretting their vote for leave as it seems we have been lied to by our (so-called) democratic government.

Unfortunately, as Brits always learn, they can’t always trust a Rich Man’s Promise. With or without a Brexit deal, Britain is facing huge economic issues, as no one can agree on the best Brexit for the public. Some of our biggest businesses could face closure, including Sunderland’s very own Nissan, as a lot of the most famous businesses and trading companies come from foreign countries.

Some argue that we need another referendum in order for Britain to make a more educated choice and to make the right choice: they say people voted leave for the wrong reasons and were fed lies in order to make irrational decisions; they say a second referendum could save the government from the current gridlock.

However, having a second referendum flags so many issues and some would argue the people have already said what they want and there should be no going back now.

Leave or remain? What is the right choice for Britain?

My answer is, I’m not sure.

In fact – nobody is.