Newcastle has beaten tough competition to host the men’s opening ceremony and first England fixture in the Rugby League World Cup in 2021.

The tournament is set to be the biggest and best so far in the history of rugby league, bringing ‘over £13million to the local economy’.

“It was a very tough decision,” said Chief Executive of Rugby League World Cup 2021, Jon Dutton. “There were other cities in the North competing very hard for it, but on balance we felt that Newcastle was the right place to start the tournament.

“We wanted to start the tournament in the North. We knew Newcastle had a big stadium [in St. James’ Park] with a capacity beyond 50,000, and we’ve been to Newcastle several times for our Magic Weekend and found that the customer experience satisfaction was very high.” 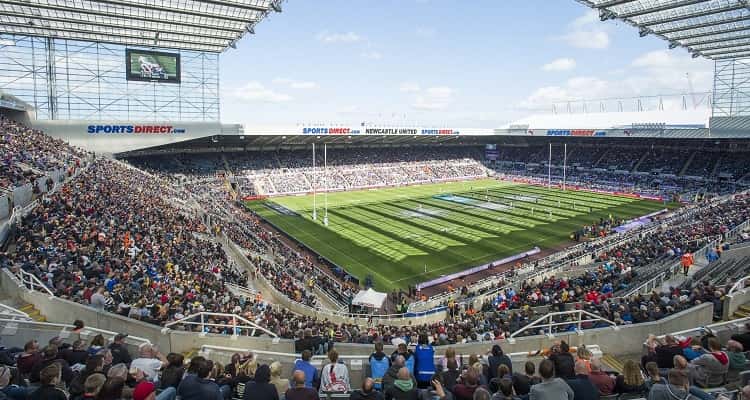 The selection process ran for 12 months with host cities chosen on criteria such as financial contributions, vibrancy of the city, local legacy of sport, scope of economic and social benefits, and the quality of stadia and venues available.

BBC Sport rugby league commentator, Matt Newsum, said: “It’s a massive deal for rugby league fans in the north east, who again get the opportunity to see world-class players on their doorstep.

“The best way to grow a fanbase for rugby league is to provide exposure, particularly to elite level sport, and that is exactly what staging an opening ceremony will do. People will come to the RLWC because it’s a big event, they might not necessarily be interested in the sport but will enjoy the atmosphere and the excitement.”

Coun. Kim McGuinness, Labour Cabinet member for culture, sport & public health said: “We’re proud to be a host city as the values of Newcastle fit really well with the values of rugby league – we’re about inclusion and equality, which is at the heart of this tournament with the women’s, men’s and wheelchair World Cup all receiving equal billing.”

As well as the opening ceremony and England fixture, Newcastle will host a series of events such as a fan zone and a festival of rugby league, as well as community development and legacy programmes aimed at growing sports at all levels, to be announced at a later date.

Fans can visit https://www.newcastle2021.co.uk/ to find out more in the build-up to the tournament. 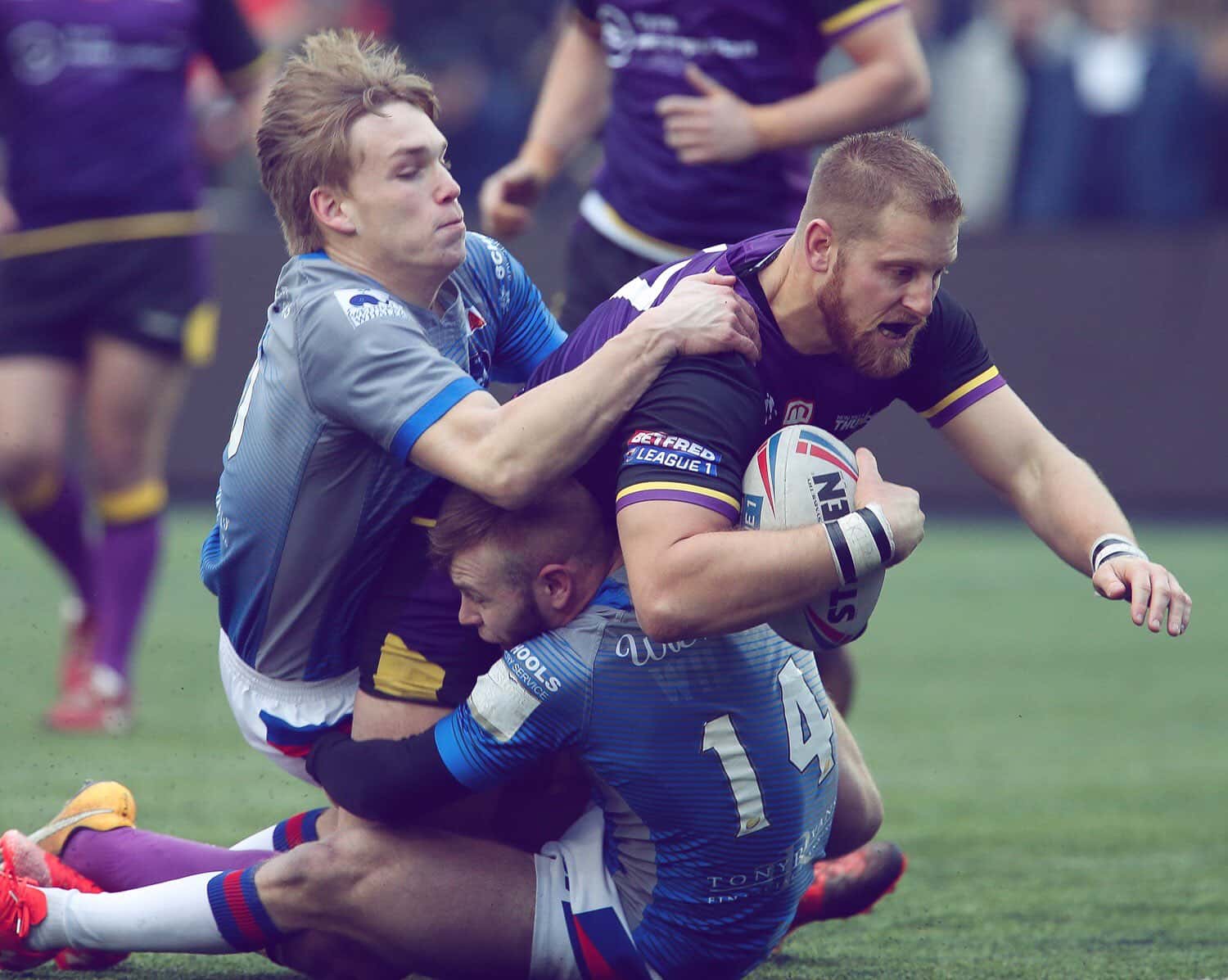