The results of the ballot for the BID to continue for a second term was announced this morning – November 29 – with an overwhelming vote in favour.

More than 51 per cent of businesses voted – way above the national average.

And that means the BID will now be able to turn into reality its long-term strategy to make the city centre a welcoming, safe, clean and attractive environment for businesses and visitors. 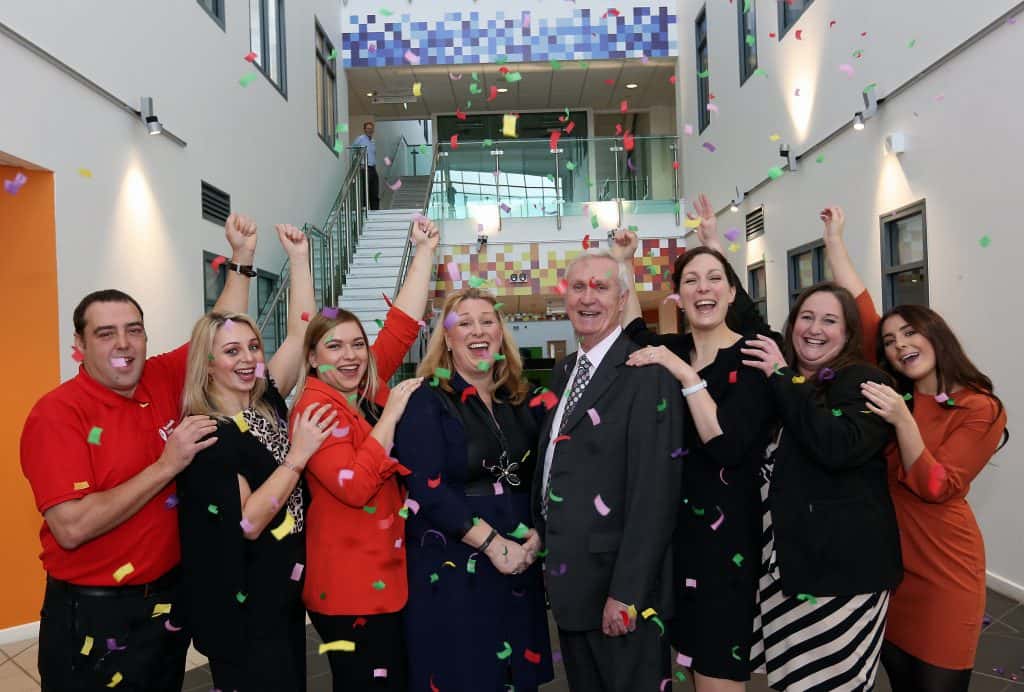 Sharon Appleby, Head of Business Operations at Sunderland BID, said the organisation now has the opportunity to build on the foundations which had already been laid.

“This is a great vote of confidence in the work that has already been done and we can build on those successes to help Sunderland city centre become the vibrant and prosperous place it deserves to be,” she said.

“Going forward it is about continuing to work in close partnership with leading organisations, the council and of course the levy payers so that we can turn the vision for the city into a reality.

“We’d also like to thank all the businesses who have given their support and who have put their confidence in us.”

The BIDs plan for the next five years is built on three main priorities – City Pride, City Promotion and City Voice – with the bid already unveiling some of its ideas for each of these areas.

This includes strengthening its street ranger team as part of City Pride, along with plans for a food and drink festival and the continued Christmas programme under its City Promotion pledge

The BID is also planning to take an active role in bidding for a share of the High Street Fund, recently announced by the Chancellor.

“We can bid for up to £25m and the BID will be playing an important part in ensuring that Sunderland gets a share of this fund,” said Sharon.

Today’s good news has also been welcomed by chair of the BID board, Alan Patchett, who said it was great news for the city.

“We are absolutely delighted the BID has won the support of the city centre businesses, who see its value and have given us the opportunity to work on their behalf going forward,” he said.

“I’d also like to thank the BID team for their hard work over the last five years. They have played an important part in us achieving this great outcome.”

Cllr Graeme Miller, Leader of Sunderland City Centre, added that it was a good day for the city.

“The BID has played a key part in helping increase the vibrancy of Sunderland city centre in the last few years by introducing popular attractions like the twice-yearly restaurant weeks, the Fanzone, Hadrian’s Tipi and the Christmas ice rink at Keel Square that help bring people into the heart of the city.

“Voting the BID in for another term will allow them to carry on this good work at the same time as trying some new things like the introduction of street rangers as well as continuing to give city centre businesses a voice.”