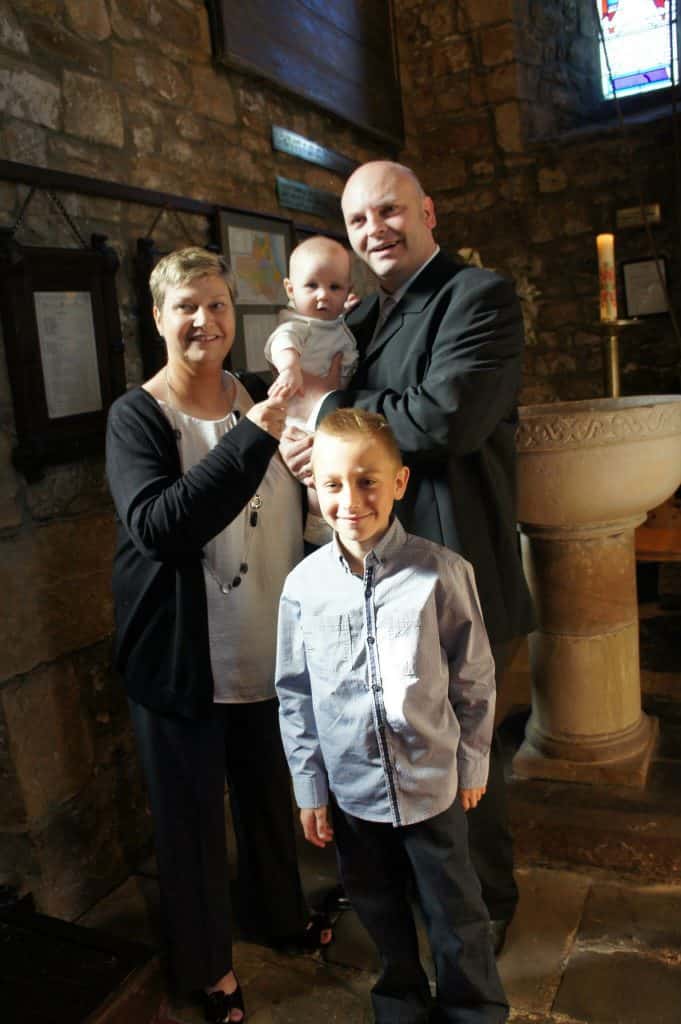 A fundraiser from Seaham has confirmed the total raised, in memory of a beloved friend, in a campaign which will benefit a small parish Church in the area, dating back to the 7th Century.

Keith Roberts, 49,  says a total of £1435 has now been collected for the church, in memory of friend, Lesley Gibson, who passed away aged 44 in 2016. Although the event was nearly two months ago, donations were still being made during the following weeks.

He said: “This year I participated in my 24th Great North Run, I was running in memory of our very dear friend, Lesley Gibson, who passed away last year.”

He added: “Prior to the event, I asked Lesley’s husband, Stephen, to nominate a charity or organisation that I could fundraise for in her memory. Stephen chose St Mary’s Church, I know how special this is to him and his family.”

The church is a significant place for the family and friends of Lesley Gibson. Her husband, Stephen Gibson, said: “The church has always been very significant to us. At the time, it was quite a privilege to be married there, which made it so special initially. After losing our first son, Jack, they then asked if we’d like a burial plot there. We also had our son Ben christened there.”

He added: “We had Lesley’s ashes buried with Jack’s last year, at the church.”

Stephen also said: “I’ve wanted to have something in the church as a memory of Lesley because it meant so much to us so the money raised by Keith means an awful lot.” 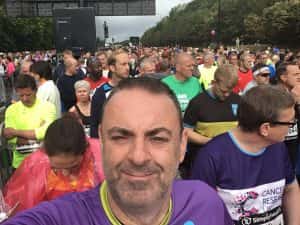 While the initial amount collected through donations from family and friends was £550, this amount was later almost tripled, making the grand total almost £1500.

Keith explained: “My employer, px Group, undertakes a charitable matching scheme, after tax and including a further £60 in Charities Aid Foundation cheques from colleagues, the total raised is £1,435, for St Mary’s Church.”

St Mary the Virgin Church is  grade one listed and is the only surviving building of the original village of Seaham, as well as being in the top twenty oldest churches in the country. Its unique features date back to Saxon and Norman periods, making it a historical landmark in the coastal town. 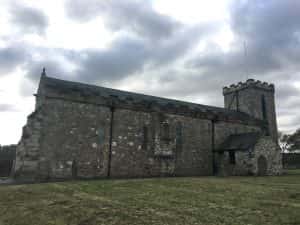 Alice Armbrister, churchwarden at St Marys the Virgin Church, said: “I think everyone was quite gobsmacked when Keith said how much he had raised, it was just so kind of him to raise money for the church.”

Donations are often put towards preserving the church and its historical features, which make it so special to the area. Alice said: “Over the year we’ve had coffee mornings, tombola stalls, bake sales, personal donations, but we haven’t had donations of this kind before.” 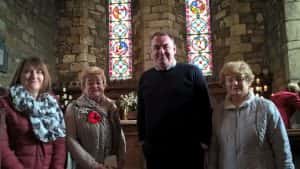 She confirmed that following a fault in the heating system earlier this year, donations have been put towards a new system, as the building is currently without heating all together.

Stephen said: “You can actually see your breath when you’re singing hymns in the church.”

The initial quote that the church were given, to install a new heating system, was £27,000. While donations were adding to the heating fund, the lack of funding that the church receives, meant the church has been left without heating for so long.

Alice announced: “The amount that Keith has raised has obviously boosted the fund, we hope that the heating system will be installed by December.”