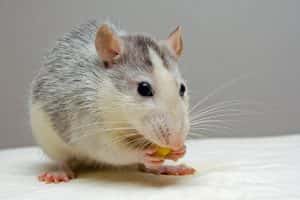 The number of calls about rat problems to Environmental Health are higher in the North East than the national average.

It follows an incident in a Wallsend KFC where a mother-of-one who was dining there with her family spotted a rat in the kitchen.

Sam Schofield was waiting for her food at the fast-food chain when she saw a rat crawling through the chips while they were being served.

The restaurant closed for six hours following the incident and Environmental Health has been notified.

Statistics from the British Pest Control Association reveal that rat callouts in the North East are almost double the national average.

The city of Sunderland is also the third highest for rat callouts, with an average of 19 people in every 1000 reporting a rat problem.