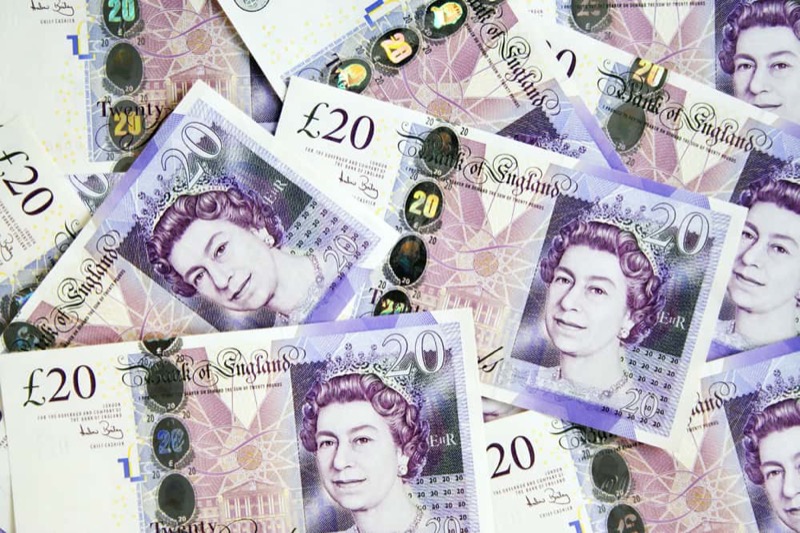 THE pound plunged following the shock BBC/ ITV / Sky exit poll an hour ago, which indicated the Conservatives have fallen short of an overall majority, resulting in a prospective hung parliament.

Within minutes, Sterling fell over 1.5% to 1.27 US dollars, after the poll which predicted the Conservatives would be the largest party but 12 short of the 326 required for a parliamentary majority.

Against the euro, the pound plummeted over 1% to 1.13 euros.

James Knightley, senior economist at ING, said: “Given Labour’s left-wing tax-and-spend manifesto and desire to nationalise the utility, rail and mail industries, markets are not going to react well if this is the outcome.

“The fear of higher deficits and national debt is leading to a spike in government bond yields.

“Meanwhile the greater chance of a Scottish Independence referendum in the next couple of years (Labour may have to offer this to get the support of the SNP) will intensify political uncertainty and it is already weighing heavily on the pound.”

Markets had priced in a Conservative victory with a healthy majority, giving Theresa May free rein to take charge of Brexit negotiations unhindered.

However, Mrs May’s gamble appears to have backfired, with a late surge for Jeremy Corbyn seemingly ending expectations of a Tory landslide.

“It’s fair to say the City was pretty confident of a Conservative majority.

“A hung parliament throws open all kind of doubts, uncertainty and indecision over the looming challenge of Brexit. We have the possibility of a coalition government and all that entails.”

But observers also believe that a hung parliament makes the prospect of a so called hard Brexit less likely, which would be welcomed by markets and the world of business.