The UK’s terror threat level has been raised to “critical” meaning “a further attack may be imminent”, according to the Prime Minister Theresa May.

In the aftermath, nearly 1,000 soldiers have now been deployed across key UK sites to protect the public.

This comes after investigators are unable to rule out if the Manchester suicide bomber, Salman Abedi, acted alone, the Prime Minister has said.

22 people were killed and 59 were injured when a suicide bomber attacked Manchester Arena on Monday evening. 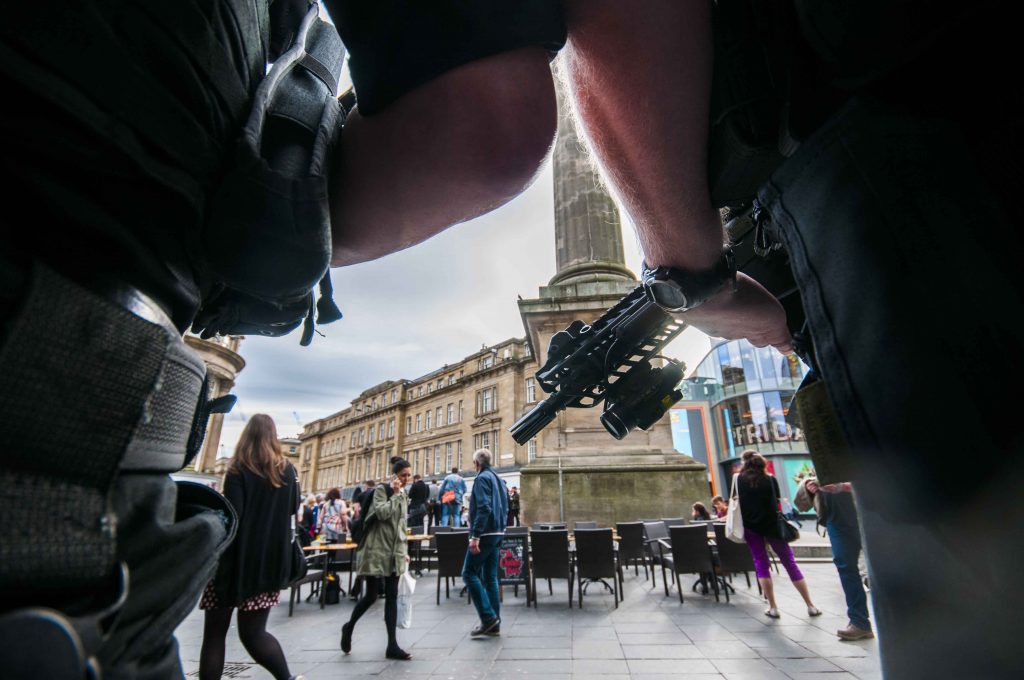 The Prime Minister has said that “Operation Temperer” has been put into effect, an emergency plan to put soldiers at key installations to support the police force.

The soldiers have been deployed to popular attractions, like concerts and stadiums, under police jurisdiction.

The Prime Minister said the public should not feel “unduly alarmed” as it was a “proportionate and sensible response”.

She said: “The government would take every measure available to us to help the police protect the public”.

The spirit of Manchester and the spirit of Britain is far mightier than the sick plots of depraved terrorists.

“That is why the terrorists will never win and we will prevail,” she said.

The highest level has only been reached twice before. The first was in 2006 after an operation to prevent a suspect from trying to blow up airliners. The second came in 2007, when police went after a man who had tried to attack a London nightclub before attempting to attack Glasgow Airport.