The theatre, located in Sunderland city centre, is celebrating being a landmark for more than a century.

It was first opened in 1907 by variety performer and comedian of the time, Vesta Tilley. 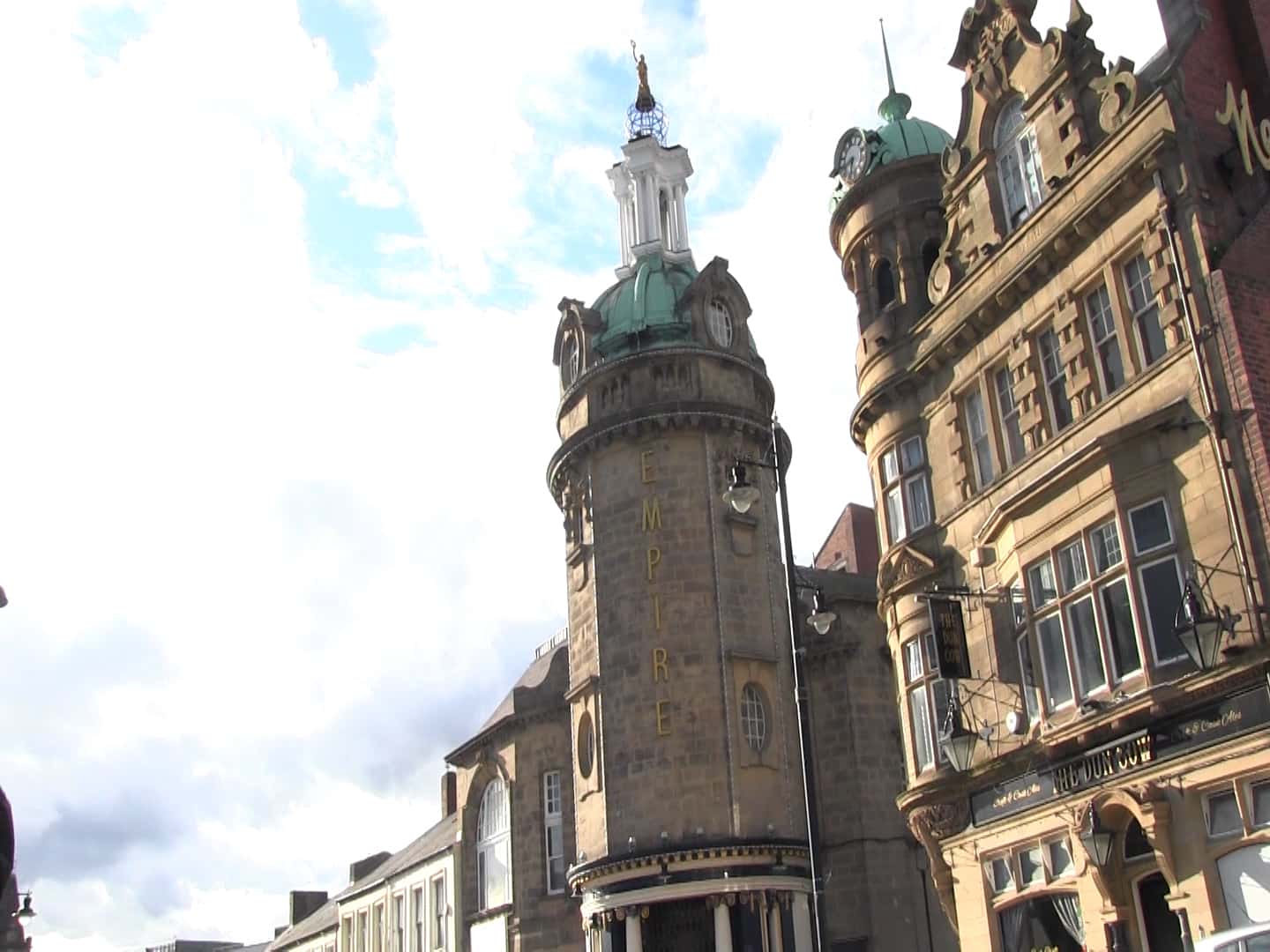 Originally known as the Empire Palace, the Empire Theatre has been home to many unforgettable performers over its time in the city.

Notable legends include black-and-white film Charlie Chaplin and the Beatles, on their first ever UK tour in 1963.

As well as this, other performers, who have graced the Empire’s stage, include the likes of Laurel and Hardy and Morecambe and Wise.

In the past few years, the poignant arts and culture landmark has hosted West End shows including Chicago and The Rocky Horror Picture Show.

The theatre was also at the heart of one of the saddest yet historical moments within its history.

TV sitcom and Carry On star, Sid James died on stage at the theatre in April 1976.

Former theatre reviewer and senior lecturer at the University of Sunderland, Alistair Robinson said: “[The theatre] has brought celebrity to a city that quite often in that period was suffering hard times.

“Many periods of industrial depression and yet the theatre was there still, it was a beacon, a place that lit up the darkness, literally.”

As of yet the theatre have not yet decided on how they are to celebrate the anniversary but I am sure it will be one to remember.

Click Here to see the theatre in all its glory: